Can you believe it has been three years since #MeToo first emerged as a powerful moment? You remember how it felt different, big enough to make some much needed change in the system, globally? It brought down some pretty powerful names, the biggest being entertainment mogul Harvey Weinstein, accused by nearly 80 women of sexual abuse. He was found guilty and sentenced to 23 years imprisonment which he’s currently serving in New York. Weinstein’s conviction is a rare one, because while #MeToo did call out many powerful people, not everyone accused has been convicted. Some are back to work, while the sexism continues to exist rampantly in Hollywood, according to this study. 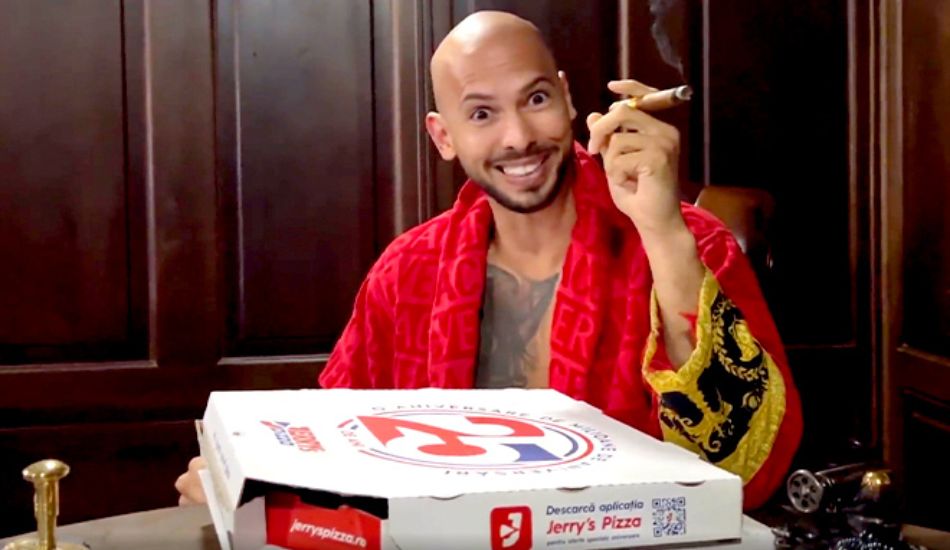 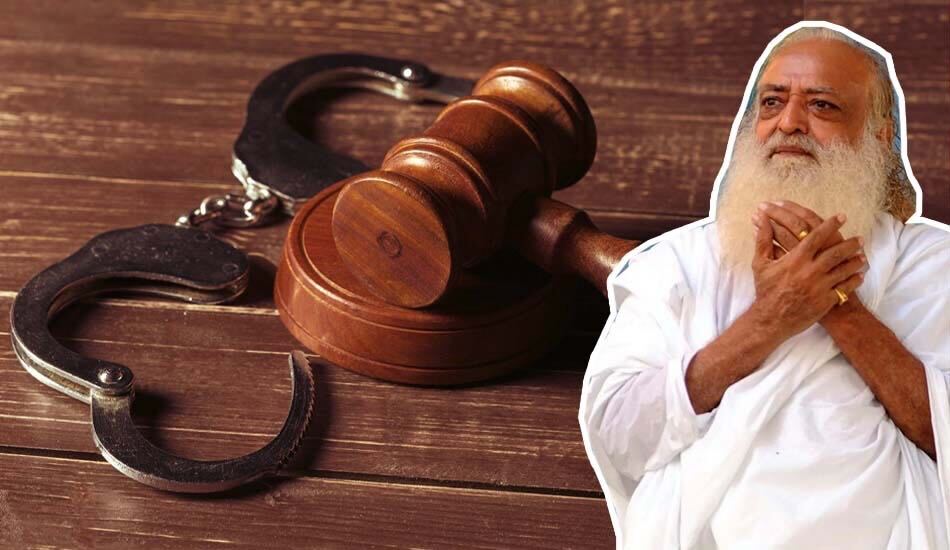 Justice has been served!

In November 2019, the Hollywood Commission conducted a survey online, pronounced to be the largest ever in the industry. It targeted workers in television, film, advertisement, theatre, music, broadcast news, public relations, talent management agencies and media corporates as well. The participants were asked about issues like sexism and racism and if they had faced any instances of such discrimination or harassment in the past year.

Some 10,000 people responded to the survey, of which two-thirds of women participants reported that they had experienced sexual harassment in the past year, despite #MeToo and #TimesUp having happened. 42% women reported of getting unwanted sexual attention. One of the survey participants, who worked as an assistant, anonymously revealed that the chief executive of the company would give her assignments to “flirt with other powerful people in the industry” so she could score meetings for her bosses with power players.

Anita Hill, a law professor and chair of the Hollywood Commission said that while Hollywood had made progress in tackling “significant culture and climate issues of harassment and discrimination,” clearly, more was needed to be done.

And clearly, there still is not much happening on other fronts to counter sexism and racism, such as equal pay for male and female actors and more inclusivity. However, let’s take a look at our own glass homes, shall we?

Also Read: Women Who Worked On Patriot Act With Hasan Minhaj Called Out Its Toxic Workplace Culture. But No One’s Talking About It?

For me, the results of this survey are disheartening but not unsurprising. Because aren’t we seeing the same back home, in Bollywood? So many actors, directors, producers, music directors, casting directors, comedians, professors, lawyers… basically, men from every possible professional and creative field were called out when the #MeToo wave hit India. We wanted to believe that this would bring about at least some accountability, some change. And well, it’s like we got the lowest priced item in our shopping cart free, because there was change and accountability but only marginal. And as soon as the momentum slowed down, things returned to how they were.

Wasn’t it just a few months ago that Sajid Khan was once again levelled with #MeToo allegations? Didn’t we see Alok Nath in a movie, with A-listers headlining it, after his #MeToo allegation. Vikas Bahl, who was accused of rape but eventually acquitted by an internal inquiry conducted for the now disbanded Phantom Films, is directing again, this time for OTT. The sexual harassment allegations against former Union Minister and news editor MJ Akbar are sidelined amidst the court proceedings of a criminal defamation suit that he filed against Priya Ramani, who accused him of sexual harassment, along with several women who worked with Akbar as journalists. Chinmayi Sripada continues to call out alleged abusers down south and is not getting work because she has spoken up.

Women continue to be marginalised over this, while men are using #MeToo as a sort of excuse to be afraid of women and thereby not employ them. There’s still unequal pay; the heroes knowing take away the bigger paycheque, despite the leading ladies having pulled their weight in the film. Many, like Shah Rukh Khan, are very much capable of effecting a change in the system. But instead, they continue to remain mum, and indulge in gimmicks like having the actress’ name appear before theirs in the opening credits, like that’s going to change anything.

So really, the #MeToo surely jolted a lot of people awake and even gave many survivors a platform to speak up. But looking at how nothing much has changed for women, how even the Nirbhaya and Unnao rape cases couldn’t do much to deter rapists and abusers from committing heinous crimes against women, the disappointment felt is real. Perhaps this is the biggest proof that changing laws and instituting stricter punishments can only help us to a certain extent. It is the society’s outlook towards women that needs to change on an atomic level for the world to be safer for women.