The Oscars 2022 In Memoriam Section Did Not Include The Late Lata Mangeshkar, Dilip Kumar. But Missed Even Bob Saget?

This has been a bizarre morning, to say the least. As someone who has had a tradition of waking up early on Oscars morning to watch the live telecast, because the FOMO is real, I can tell you, even in my sleepy state, I cannot get over just how surreal this awards ceremony felt! There were a lot of changes made this year, in a desperate bid to bring in more viewership, from a failed attempt at reducing the show’s runtime to having Gen Z favourites like Jacob Elordi, Halle Bailey and more turn presenters. There was also a ‘democratic’ Oscars Fan Favourite category. Another major change was swapping the usual soulful laments that accompany the In Memoriam segment. I stayed on this year in the hopes that I would spot Lata Mangeshkar and Dilip Kumar on the list, but alas, that wasn’t to be.

Legendary singer Lata Mangeshkar passed away on February 6, 2022. Thespian Dilip Kumar passed away on July 7, 2021. Both were India’s biggest talents, so expecting them to be paid tribute to during the Academy Awards In Memoriam is actually not a stretch. Previously, the Oscars have included names like Shashi Kapoor, designer Bhanu Athaiya, and even actor Sridevi in this segment. While the former two have been associated with Hollywood in certain ways, Sridevi wasn’t, and her inclusion in the list was a very touching moment for Indians everywhere. A true recognition of the global fraternity that the Oscars considers itself to be.

However, not including India’s biggest musical artist and one of its biggest actors in the In Memoriam segment definitely breaks hearts.

I was actually expecting #LataMangeshkar to be mentioned in the #Oscars In Memoriam. But well…

What was perhaps even more surprising was that Full House actor Bob Saget and veteran actor Ed Asner were also not mentioned.

The Oscars this year did appear lack-lustre despite all its efforts to make things better. There was no flow, the categories that were awarded and taped separately did not actually help the cause of shortening the duration, and the Will Smith – Chris Rock punch really made things awkward in a surreal way for everyone.

Who Is Mighty Thor In New Thor Movie? 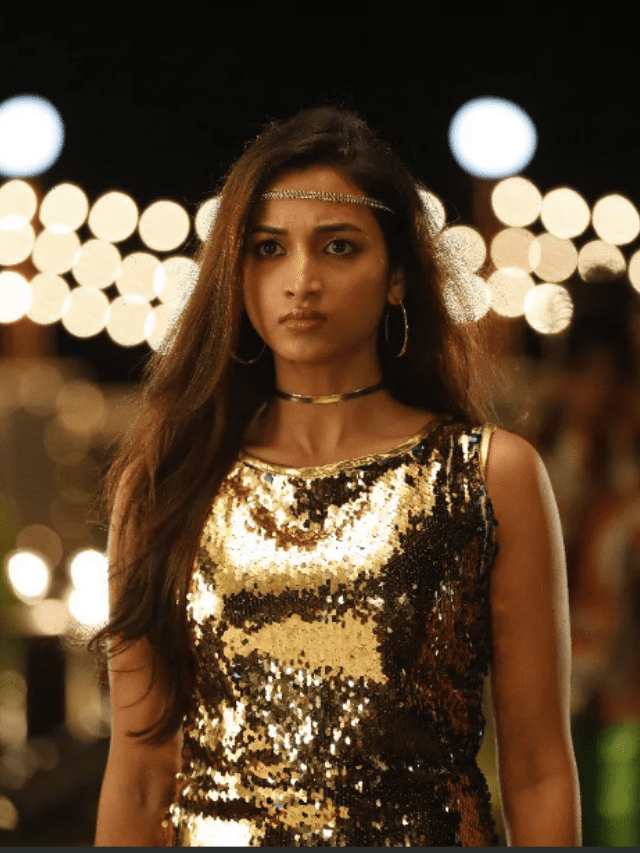 Who Is K.G.F 2 Star, Srinidhi Shetty? 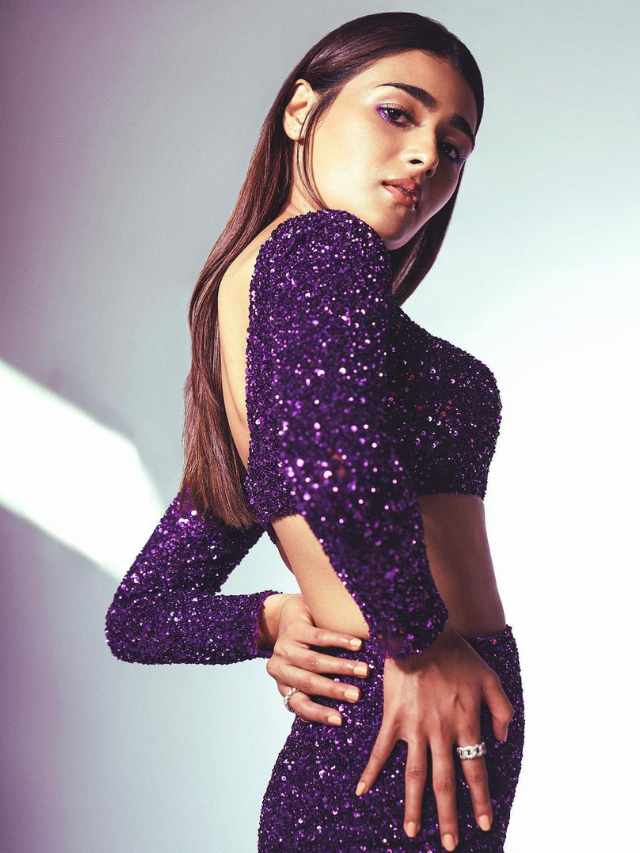 Who Is Jayeshbhai Star, Shalini Pandey?

From Kristen Stewart’s Shorts To Will Smith Punching Chris Rock, Here’s How Twitter Reacted To The Bizarre Oscars 2022