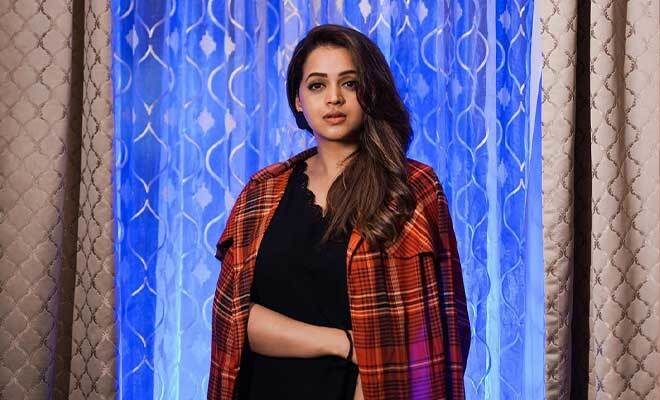 No matter who it is, sexual assault is something hard to come to terms with. While the crime is committed by one person, but the victim ends up suffering from the trauma the assault leaves. Many end up keeping quiet about what happened as some don’t have the mental health that allows for this conversation and unfortunately, discussing sexual assault is a taboo in our country. Many victims do not come forward to save face and their reputations. However, Bhavana Menon has shown immense bravery by discussing her traumatising experience when she was sexually assaulted and kidnapped by actor Dileep.

In Kochi in 2017, Bhavana Menon was attacked, kidnapped and sexually assaulted by actor Dileep. The Indian police withheld the actress’ name as per protocol. Bhavana Menon broke her silence over the sexual assault and kidnapping. The Malayalam actress took to Instagram with a post that says, “For five years now, my name and my identity have been suppressed under the weight of the assault inflicted on me.” She said there have been attempts made to silence and isolate her. Bhavana thanked the people who supported her through the whole ordeal.

Bhavana said, “Though I am not the one who had committed the crime, there have been many attempts to humiliate, silence and isolate me. But at such times I have had some who stepped forward to keep my voice alive. Now when I hear so many voices speak up for me I know that I am not alone in this fight for justice,” Bhavana added, “To see justice prevail, to get wrongdoers punished and to ensure no one else goes through such an ordeal again, I shall continue this journey. For all those who are standing with me- a heartfelt thank you for your love.”

Bhavana Menon has honestly done something super brave by breaking her silence on the case. I cannot imagine the pain and trauma something this grave holds. I really hope she gets the justice she deserves in regards to this heinous crime.