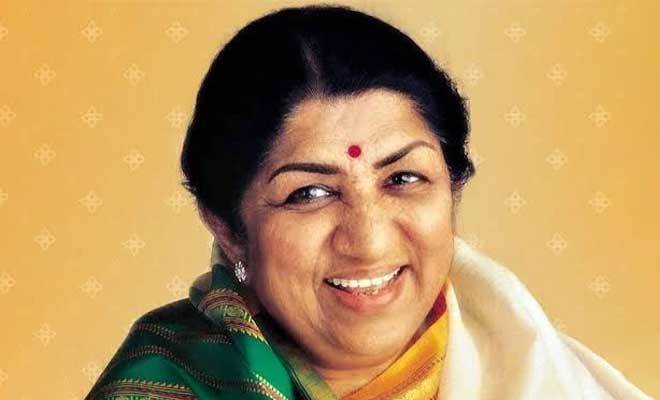 The death of the legendary singer Lata Mangeshkar had the entire country mourning. Her absence is not only felt but is also thoroughly missed by celebs and fans alike. And as mortals, one of the ways we know how to honour the dead is by naming a building, institution, star, etc. in their name. So, it doesn’t come as a surprise when the Higher and Technical Education Minister of Maharashtra, Uday Samant announced that an International Music College will be named after the late Lata Mangeshkar. 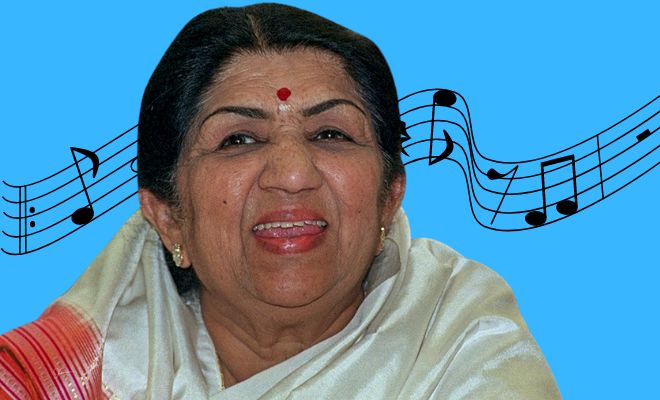 Her melodious voice will always be remembered!

On Wednesday during a press conference, Uday Samant, the Higher and Technical Education Minister of Maharashtra, announced that the proposed international music college will be named after the late singer Lata Mangeshkar. The name of the college will be ‘Bharat Ratna Lata Deenanath Mangeshkar International Music College’.

Also Read: Shraddha Kapoor Mourns Passing Of ‘Aaji’ Lata Mangeshkar With This Sweet Throwback. Did You Know They Were Related?

Uday Samant who had visited Pune to review the work on the statue of Savitribai Phule that is going to unveil at Savitribai Phule Pune University on February 14th, 2022, also added that the library of the international music college will have memorabilia of the legendary singer.

Uday Samant said, “A committee had been set up under the chairmanship of Hridaynath Mangeshkar and it has members like Zakir Hussain and A R Rahman, among others. The committee had submitted a report on establishing an institute within the campus of University of Mumbai, but unfortunately adequate space could not be provided. There is a three-acre space nearby belonging to the Technical Education Department, which will be allotted for this institute.”

Having grown up listening to her songs and reading about how she changed the music industry – especially for women – I say that this honour is not only justified but also needed. What better way to honour a legendary singer than naming a music college after them?

Who Is Aishwaryaa Rajinikanth? The Filmmaker And Singer Who Is Making Headlines For Her Separation From Dhanush