Ileana D’Cruz Reveals The One Thing That Helped Her Deal With Body Dysmorphia. It’s Pretty Dope! 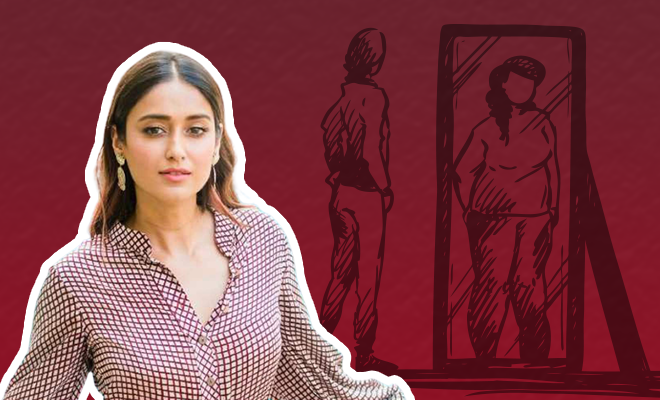 We can try denying that we don’t constantly obsess over those few flaws or imperfections we have, totally ignoring all the other beautiful features we are blessed with, but deep down, we know that’s what we all do. We would check ourselves in the mirror and focus on the slightly rounded nose, flabby arms and saggy breasts, thinking we would be so much happier if we could change that one thing. It’s sad how we are conditioned to believe that there are certain parameters to measure beauty and lacking those features or having anything different from the standard ideals doesn’t make you beautiful. However, there is a serious psychological condition called body dysmorphia which women develop, regardless of whether they fit into the society’s mould of beauty or not. Ileana D’Cruz recently talked about how she has struggled with the condition in the past and is trying to overcome it every day.

You might think how a celebrity with such an envious body and beautiful facial features could think she doesn’t look beautiful. However, people with this condition find flaws with their body and face and Ileana has gone through the same. She told Hindustan Times in an interview, “That’s the problem with body dysmorphia. No matter what size you are, no matter what number you are on the scale, you will always find fault with yourself. And the problem is you end up asking people to validate your fears.” In simple words, your brain automatically tries to find flaws every time you look in the mirror which leads to insecurities and negative body image issues.

Also Read: More People Are Opting For Cosmetic Surgery In The Pandemic As Video Calls Stir Up Body Image Issues. This Is Not Good 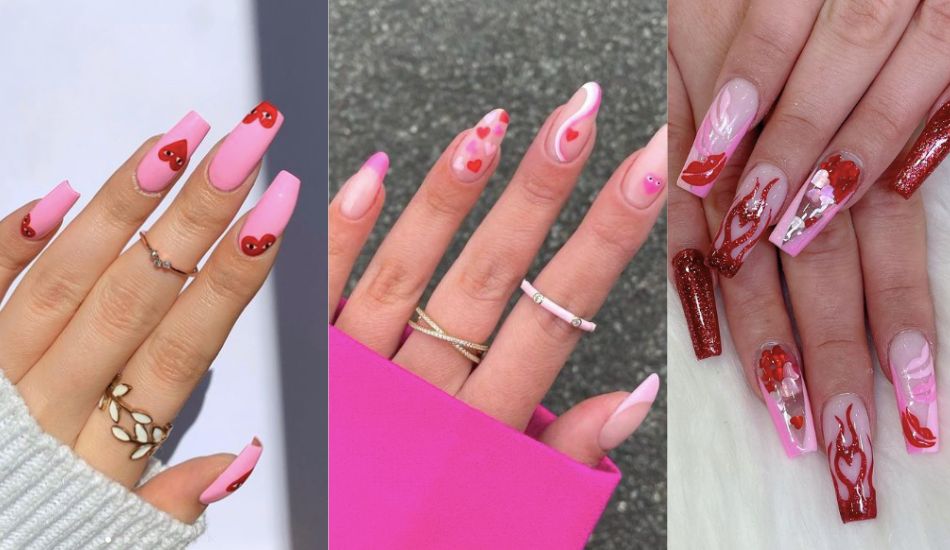 She has also opened up about how on some days, she found herself feeling disgusted when she looked at herself in the mirror. However, she is fighting the condition every single day and also swears by one habit that helps her deal with it better. She has started focusing on the one body or facial feature that she likes about herself, instead of the ones she doesn’t.

She recommends this advice to everyone who is struggling with the condition or appreciating themselves, body dysmorphia or not. She says, “I think everyone who struggles with accepting themselves should try this, too.” We think it’s pretty amazing advice for women in general too. Many times, we end up comparing ourselves to other women and feel we aren’t skinny enough or tall enough which can really hamper our self confidence. We often neglect all that’s good and concentrate on the one thing we dislike in ourselves and would want to change.

Being uncomfortable in your body or your skin is a real struggle that most women go through on a daily basis and the nearly perfect (read photoshopped and filtered) faces on social media make it even harder to accept ourselves. It’s 2021. Maybe we should focus on what we love about ourselves (hint: everything) and stop continuously fretting about the things we don’t. And you can thank Ileana for the dope advice on self-love.

Also Read: Ileana D’cruz Finds It Entertaining When She’s Trolled For Her Weight. We Could All Learn Something From Her 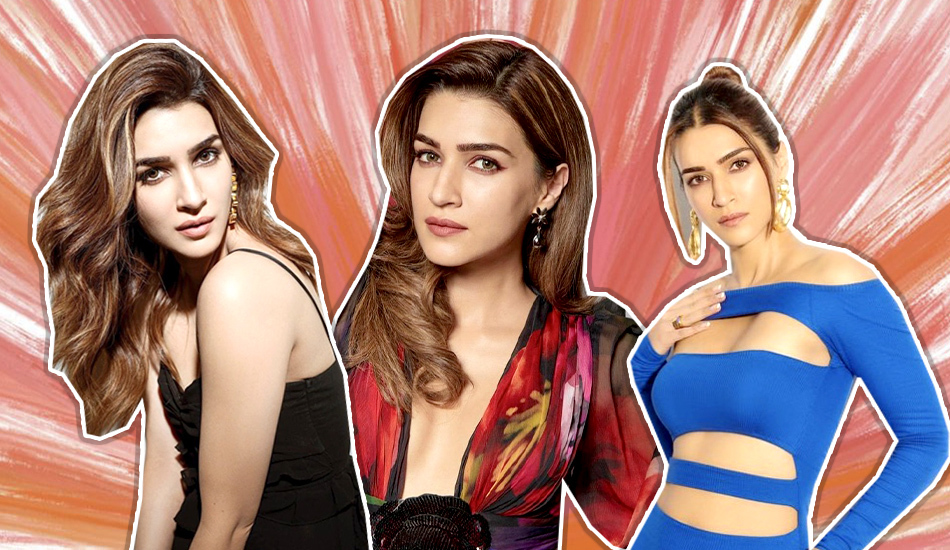 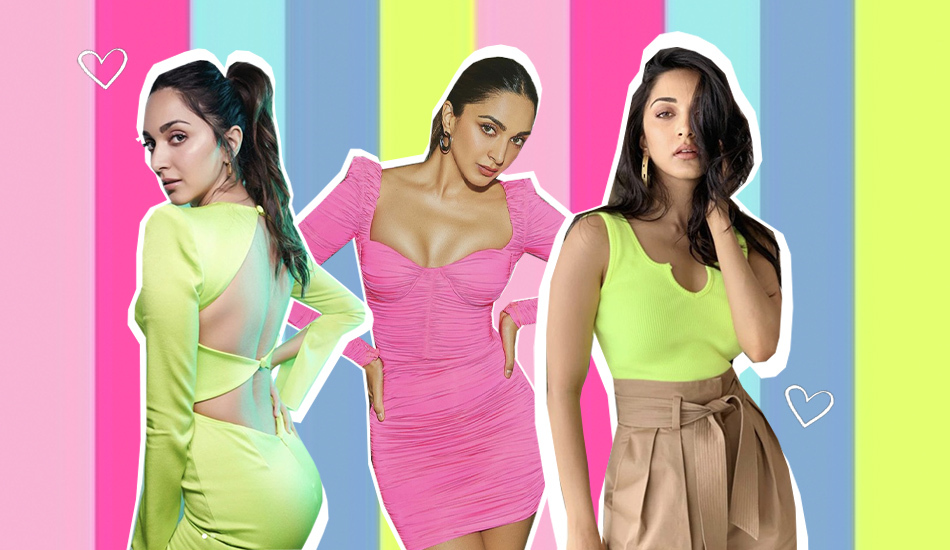 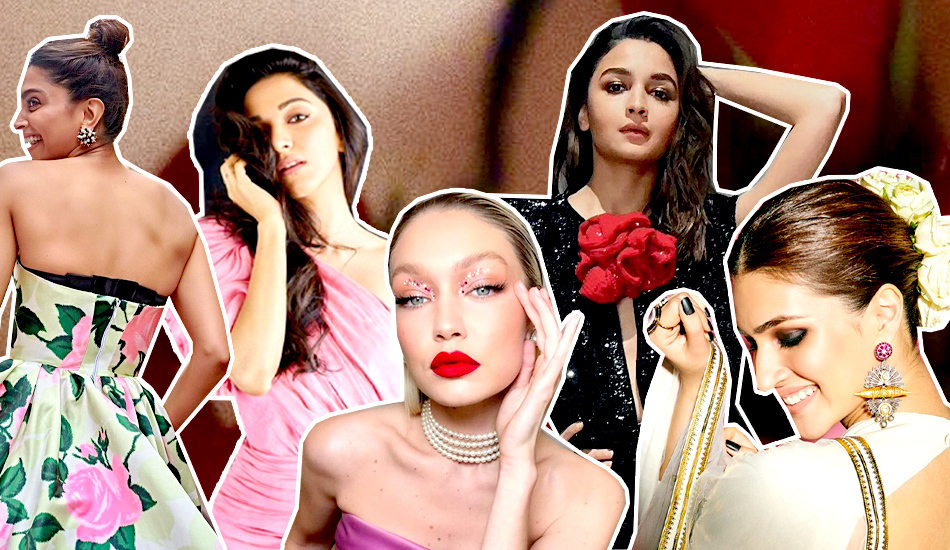 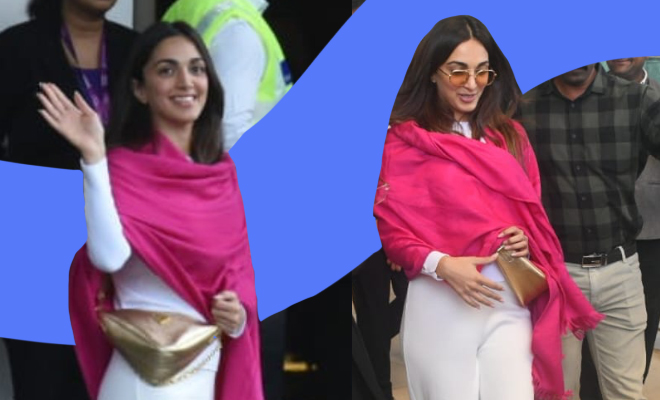 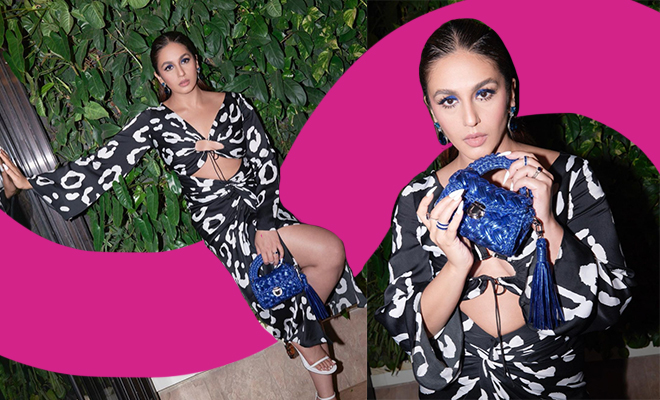 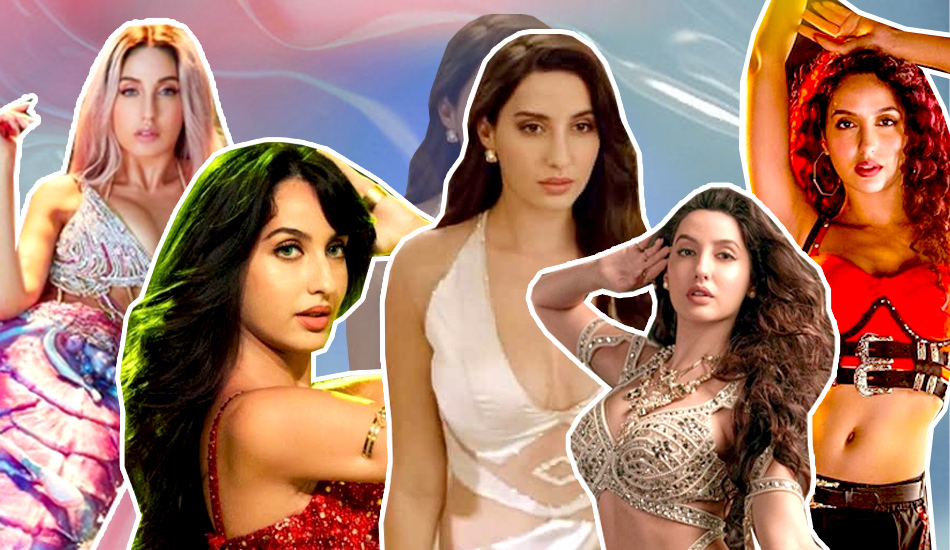 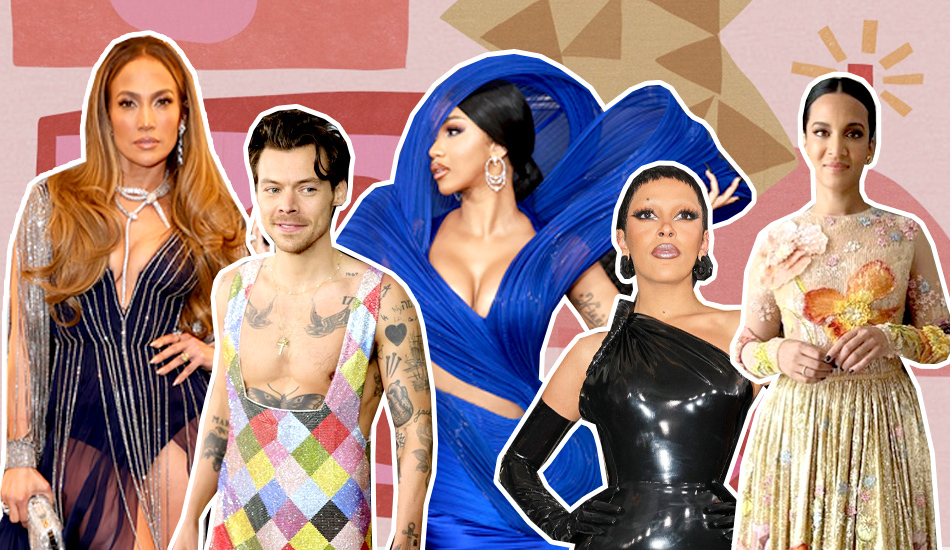