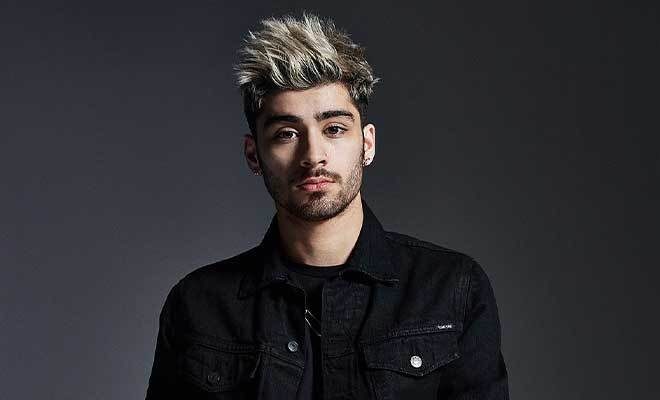 Zayn Malik Signs Up On Plus-Size Dating App WooPlus After Split From Gigi Hadid. We Wanna Match With Him!

Zayn Malik came into the limelight when he joined the show The X-Factor and became a member of the boyband One Direction along with Liam Payne, Niall Horan, Louis Tomlinson, and Harry Styles. In 2015, the singer left the band and made headlines once again. But even after that, he never failed to impress us all with his exceptional singing talent. Ever since then, the former member of the English-Irish boyband, Zayn Malik has been making headlines time and again due to his rather controversial love life. And this time it seems like the R&B singer has joined a dating app, WooPlus, for curvy people to find their true love. 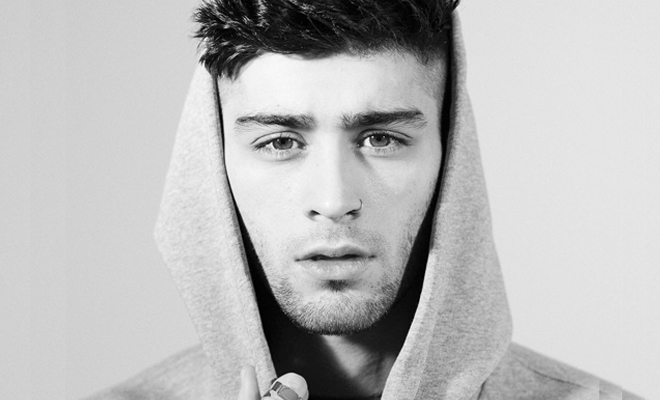 The Pillowtalk singer has been linked to the dating app WooPlus that says it is for “all people who love plus-size singles”. The dating app assures that the users will not be discriminated against because of their bodies. In a video that has already gone viral on social media, Zayn Malik can be seen making faces to match the emoticons present on the screen. Apparently, the app uses facial recognition technology in order to verify users’ identities, and a clip of the singer taking part in an emoji challenge was leaked online. Zayn can be seen looking handsome as ever with a full beard. According to media reports, he calls himself “Zed” on the dating app and his location is set to Ottaville, Philadelphia. In an old interview, Zayn Malik had admitted that he, in fact, likes plus-size women. So, this news shouldn’t come as surprising to our fellow directioners.

Recently, Zayn Malik had broken up with supermodel Gigi Hadid after he allegedly hit her mother, Yolanda Hadid. While Zayn categorically denied all allegations levelled against him by Yolanda regarding what transpired between the two of them, his breakup with Gigi was rather sudden. It was definitely unpleasant news for the fans of the celebrity couple. After the controversial breakup, Zayn Malik and Gigi Hadid announced their decision to co-parent their daughter Khai.

Previously, Zayn Malik was named as one of the UK’s top ten most eligible bachelors. So, we’re guessing that maybe he’s trying to explore his dating options by signing up on the dating app WooPlus. As much as we’re itching to sign up on the app to check out the singer’s profile, we really do hope that everyone find their true love including Zayn Malik.

Gigi Hadid Writes Open Letter To Press About Daughter Khai. Here Are Other Celebs Who’ve Advocated For Privacy Of Their Kids