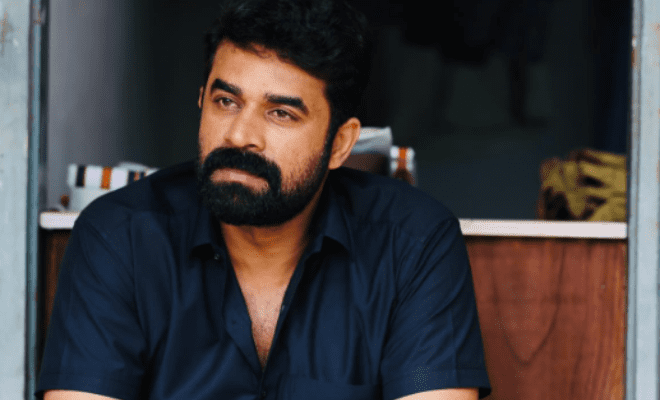 Malayam actor Vijay Babu has been granted anticipatory bail in a sexual harassment case. A budding female actress came forward and filed a complaint against him saying he had sexually assaulted her. Reportedly, he also took advantage of her under the pretence of promising her roles in films. The bail was granted by the Kerala High Court in the case.

As per a report by Manorama Online, the bail was granted to the actor-producer on conditions that he pays a bond of Rs 5 lakh, does not leave the state until the investigation is over and appears for the questioning related to the case which is scheduled between June 27 to July 3. The Kerala HC also directed that he be released on bail if he is arrested with regards to this case in the future.

It is also reported that proceedings of this case were conducted in private and the anticipatory bail was granted by a bench headed by Justice Bechu Kurian Thomas. It all started when the actress filed a complaint against Vijay Babu by stating that he intoxicated her and took advantage of her when she was not in the state of mind to give her consent. She has also spoken about why she did not come forward before because she was scared of the power Vijay Babu has.

Shockingly, after the complaint was filed, Vijay Babu went ahead to reveal the name of the actress in a Facebook Live session. This move looks like he was trying to intimidate her by revealing her name.

Also read: Actor Accuses Malayalam Actor-producer Vijay Babu Of Sexually Abusing Her, Says ‘She Was Scared To Open Up Because Of His Power’

We hope the matter is investigated thoroughly and the police reach the depth of this case.