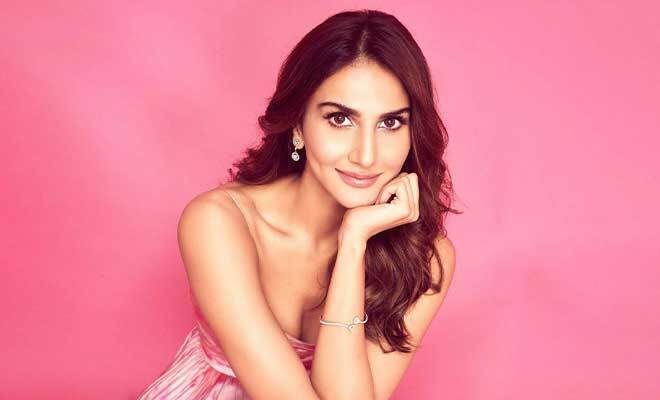 In 2013, Vaani Kapoor made her acting debut with the film Shuddh Desi Romance starring Sushant Singh Rajput and Parineeti Chopra. The actress won many awards for the film including Filmfare Award for Best Female Debut. Since then, she has appeared in several films including War, Bell Bottom, Befikre, and many more. Her recent film Chandigarh Kare Aashiqui starring Ayushmann Khurrana was a huge hit. In the film, Vaani Kapoor played the role of Maanvi Brar, a trans-woman. She mentioned that she was willing to take up the role as she knew that this is a tricky topic that needs to be spoken about and brought to light. And now, she is hoping that filmmakers will approach her for playing more challenging roles as she has shown her diverse acting skills.

Vaani Kapoor was praised for her exceptional performance in Chandigarh Kare Aashiqui for playing a trans-woman. After proving that she’s a brilliant actor who can play diverse characters with ease, the actress wants to play more challenging characters and hopes that filmmakers will approach her for the same. “I would like my filmography to be as diverse as possible and after showing my range as an actor in Chandigarh Kare Aashiqui and Shamshera, I can only hope that filmmakers would feel extremely confident to approach me with any challenging role,” she said.

Vaani further added that she believes she will give her 100% to portray a character well on the silver screen. According to the actress, the best thing about being an actor is that they get to live so many lives while playing different characters. The actress has also stated that wants her acting journey to be filled with movies of different genres that will entertain the audience. She is all set to feature alongside Ranbir Kapoor in their upcoming film Shamshera.

Also Read: Vaani Kapoor Talks About Playing A Trans-Woman: I Hope In The Future A Trans Girl Can Play A Cis Girl’s Part

We are so glad that Vaani understands her worth and is demanding what she thinks she deserves. We want more women to believe in themselves.