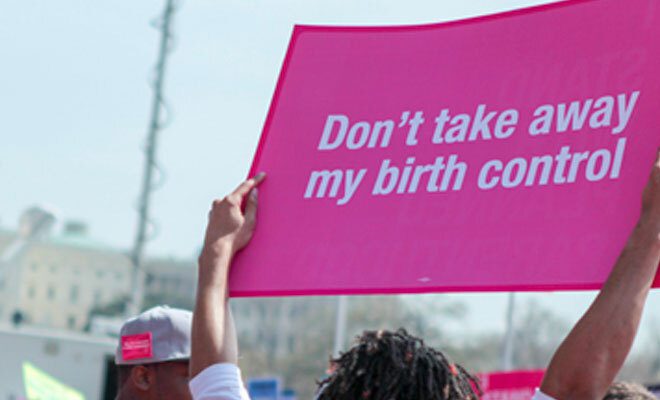 At times, it feels like people just want to take away every right from women and at this rate, they will surely achieve their mission. I’m talking about the overturning of the ‘Roe V. Wade’ judgement, the Supreme Court of the United States snatched away the abortion rights of women (they clearly had just one job!). And the latest news is that many social media platforms are removing posts that are offering abortion pills to women. This world clearly hates women, right?

After the disappointing judgement where the Supreme Court of the United States ended the constitutional rights to abortion rights, many social media platforms, including Facebook and Instagram have started removing posts and banning accounts that provide abortion pills to women after the conversation around the medication started online, as per reports. Many of the accounts were even ready to mail the prescriptions to women living in states that now ban the procedure. This is so disappointing but we are not surprised at all, to be honest!

Facebook and Instagram promptly began removing posts that offer to send women abortion pills on Friday, as conversation around the medication exploded on social media. https://t.co/tVcDIg7dzf

It’s quite surprising to know that people can use social media platforms to spread hate and unnecessary things but it can’t be used to help others.