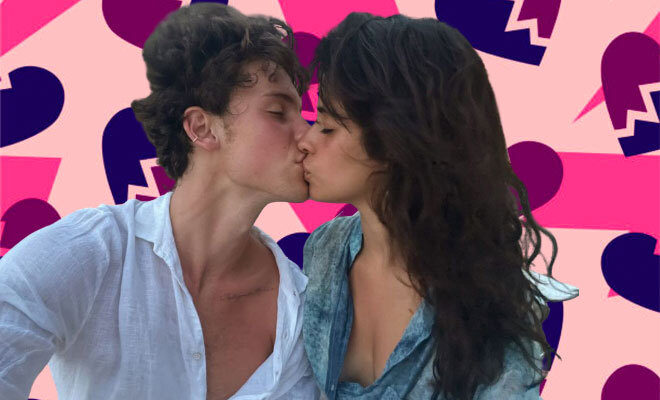 Shawn Mendes and Camila Cabello Have Broken Up After 2 Years Of Dating And I Am Heartbroken!

Breakups are difficult and painful, regardless of what anyone says. Most of us have had that experience of losing someone we loved, relied on and saw a future with. It can be very jarring to have suddenly lost your partner. But such is life, isn’t it? Shit happens and things don’t work out. There isn’t much choice we have other than accepting the situation and eventually moving on. Such a thing was seen this Thursday too when one of my favourite musical couples, Shawn Mendes and Camila Cabello, announced their breakup.

Shawn Mendes and Camila Cabello have taken to their individual Instagram accounts and announced, much to their fans’ dismay, that they have decided to end their romantic relationship. The couple, who started off as friends, got together in 2019 and have quarantined through the pandemic together. However, they said that they will “continue to be best friends.”

Camila’s story read, “Hey guys, we’ve decided to end our romantic relationship but our love for one another as humans is stronger than ever. We started our relationship as best friends and will continue to be best friends. We so appreciate your support from the beginning and moving forward. Camila and Shawn.” 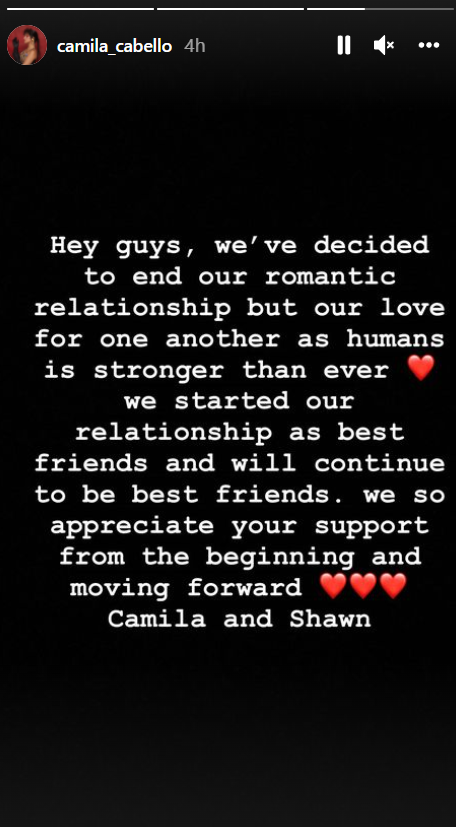 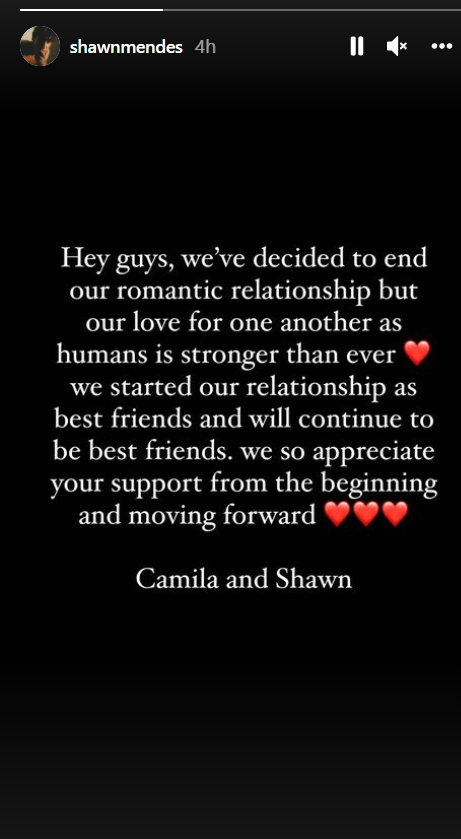 Many fans have taken to Twitter and are collectively mourning over Shawn Mendes and Camila Cabello’s breakup. Can’t really blame them, to be honest.

Also Read: 5 Thoughts We Had About ‘Cinderella’ Trailer Starring Camila Cabello: Here For The Update And Sass, And Billy Porter As The Fairy Godmother!

Shawn and Camila broke up. I will never believe in love again. pic.twitter.com/QgMoDFSCWG

shawn and camilla broke up maybe love isn't real after all, happy 2021 y'all pic.twitter.com/BZSKfouFKs

Taylor and Joe are my last hope in love now that Camilla and Shawn have broken up 😭😭😭 pic.twitter.com/QUY82PfWIY

shawn and camilla broke up? well i guess i don’t believe in real love after all pic.twitter.com/HVuOSL2bhH

However, some are also putting a funny (admittedly a bit insensitive) twist on the whole situation.

someone said this over shawn and camila breakup LMFAOOOO pic.twitter.com/L1mAJ1mjcf

Shawn and Camilla saying they'll continue to be best friends

Me: No they won't pic.twitter.com/vSyErxGgpO

Me realizing now that Shawn & Camilla broke up they're gonna comeback with great breakup albums pic.twitter.com/XYxhSFrQsG

All jokes aside, I genuinely wish that they are able to move on and find peace within themselves. Breakups are hard, especially one happening after dating for 2 years. Shawn Mendes and Camila Cabello might be celebrities but they are still humans and I think it is important to remember that. I feel that many can be insensitive to them at a time like this and I believe that is the last thing they need right now.

7 Songs To Listen To On Loop After Your Breakup. These Will Inspire You To Move On