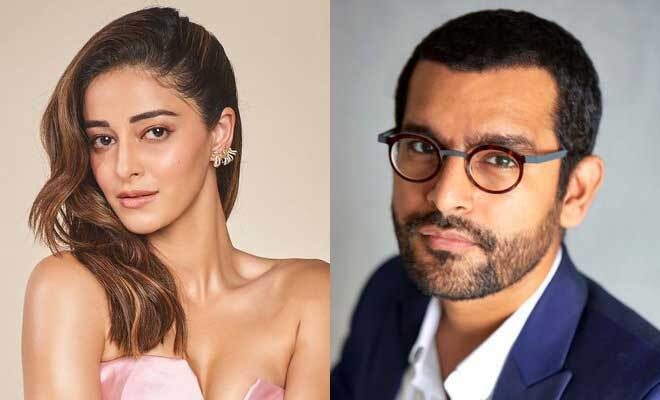 Ananya Panday Shares Shakun Batra ‘Laughed In Her Face’ After An Emotional Scene In ‘Gehraiyaan’. Don’t Worry, You Did Amazing, Sweetie!

Ananya Panday is one of those actors that represent young Bollywood. She made her acting debut with the film Student of the Year 2 and featured in Pati, Patni Aur Woh the same year. She won the Filmfare Award for Best Female Debut, for her performance in the film. Currently, the actress is busy promoting her upcoming film Gehraiyaan, which has been making headlines these days. In a recent interview, Ananya Panday talked about her experience shooting the Shakun Batra directorial. Recalling a BTS incident, the actress revealed that director Shakun Batra actually laughed in her face after she shot a difficult emotional scene and how it made her question her acting skills. Aww, why so serious Ananya? 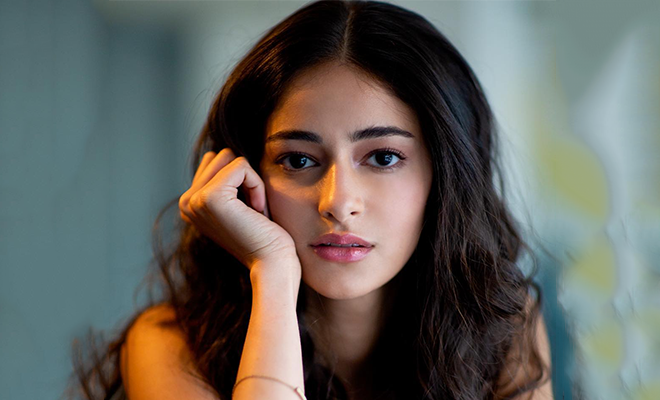 The whole cast of Gehraiyaan including director Shakun Batra were talking about the film when Ananya Panday shared an anecdote about the making of the movie. The Khaali Peeli actress said that she was very excited about filming the emotional and intense scene where she had to bawl her eyes out and thought that Shakun will praise her for her outstanding performance. But the reality was the total opposite of what she had thought, she saw Shakun Batra laughing at her. Seeing him cackling, Ananya Panday couldn’t help but doubt her acting skills. “There was this scene where I really had to cry and put all my emotions. I was like, ‘This is my big scene.’ I marked it in the script. I was like, ‘Today is going to be the day.’ I have gone in, it was just me alone, Shakun was sitting outside. I have cried and cried, and I think Shakun is going to say, ‘Wow, what a performance.’ I come out and Shakun is just cracking up. He is just laughing in my face. I was like, ‘Uh, have I done some really awful job?’” Ananya said in the interview. TBH, Ananya really doesn’t need to worry about her acting skill in Gehraiyaan because the trailer has left netizens genuinely impressed with her performance. She really has outdone herself or so it seems!

She went on to reveal that the ace filmmaker, Shakun Batra actually has a problem with people crying. Ananya Panday shared that the director finds it difficult to ‘keep a straight face’ in such serious situations. She also shared an incident where she and Deepika were shooting an emotional scene but Shakun could not stop laughing. Ananya further added that the cast and crew of the film had to make the director sit in a separate room in order to shoot the scene as he was laughing continuously. Well, okay then.

Speaking of the film, Gehraiyaan revolves around the love lives of two couples – Alisha and Karan played by Deepika Padukone and Dhairya Karwa and Zain and Tia played by Siddhant Chaturvedi and Ananya Panday, and the complexity of their interpersonal relationships. This film dives into the Gehraiyaan of complex adult relationships and explores the grey shades of love, lust, longing and infidelity. The film is set to release worldwide on the OTT platform Amazon Prime Video on 11th February.

This Is How Ananya Panday, Deepika Padukone And Siddhant Chaturvedi Reacted To The Script Of ‘Gehraiyaan’. It’s Epic!