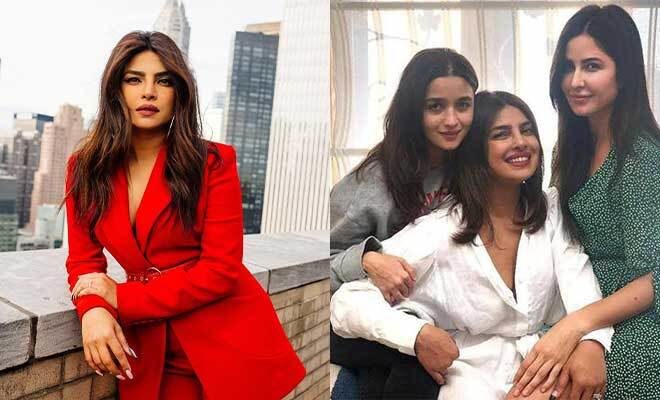 Every now and then we get to hear a bunch of major scandals and shocking news from the entertainment world. The new year has just begun and we are already been bombarded with several shocking celebrity news including Priyanka Chopra Jonas and Nick Jonas welcoming their first child (it was shocking yet exciting). And now, there are rumours that Priyanka Chopra Jonas is likely to quit Jee Le Zaraa also starring Katrina Kaif and Alia Bhatt as she wants to spend time with her newborn baby girl. 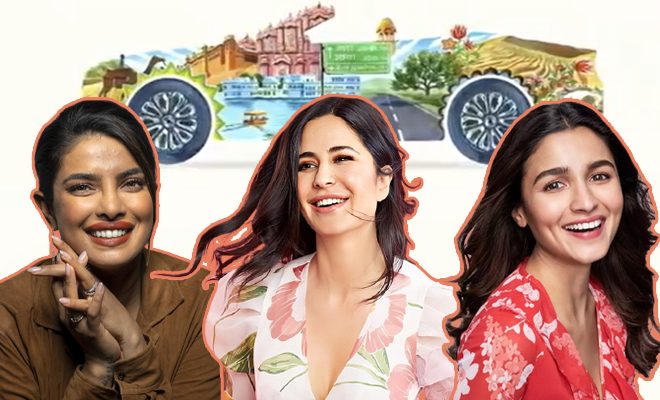 Recently, actress Priyanka Chopra Jonas and her husband, singer Nick Jonas became parents to their first child through surrogacy. The couple shared the happy news on their social media accounts on January 22 but they didn’t reveal anything about their newborn child. According to reports, they welcomed the baby girl and she was born 12 weeks early and healthy enough to return home. But now, there are reports that Priyanka might quit Farhan Akhtar’s film Jee Le Zaraa in which she is starring along with her good friends Katrina Kaif and Alia Bhatt. The reason for her rumoured departure from the film is her newborn baby girl, Priyanka wants to spend more time embracing motherhood. Apparently, the makers are looking for someone who can replace the Quantico actress as they are worried she might opt out of the film.

The film Jee Le Zaraa is a road trip drama featuring Priyanka Chopra Jonas, Alia Bhatt, and Katrina  Kaif for the first time together. Zoya Akhtar and Reema Kagti are working on the script with Farhan Akhtar.

As per reports, Priyanka Chopra called Katrina and Alia and expressed her willingness to work in a film with them and then they contacted Zoya Akhtar and that’s how the three divas of Bollywood came onboard for the film. The Dostana actress was really excited about the film and even expressed her excitement to say dialogues in Hindi and dance to Bollywood songs.

As there is no official confirmation of this rumour, we just have to wait and watch now for the announcement.