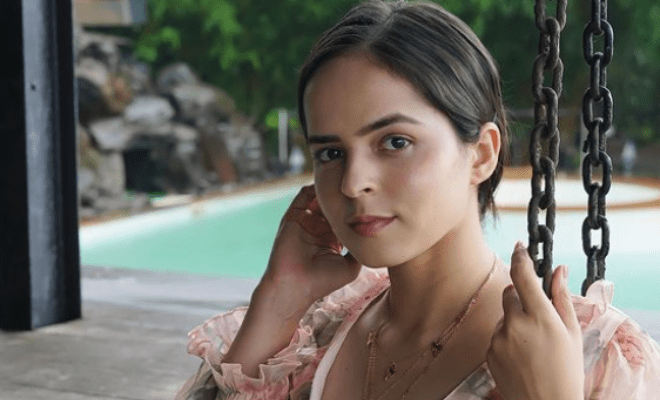 Taarak Mehta Ka Ooltah Chashmah is one of India’s longest-running family comedy shows. Ever since the show started, the actors and the characters have connected with the audience who has showered immense love on them all. Some time ago, a few of the actors who played popular characters on the show quit and other actors were brought in to play them. One of them was Sonu. This character is currently been played by Palak Sindhwani. She has gotten much love from the audience for her performance but it hasn’t always been sunshine and rainbows for the actor. In a recent interview, Palak has spoken about the immense financial crunch she experienced before landing a role in Taarak Mehta Ka Ooltah Chashmah.

In an exclusive interview with The Times Of India, Palak revealed that she faced a severe financial crisis when she first came to Mumbai. She said that she had to change houses to save Rs 2000. She revealed that she has stayed in PGs to save money. She also went on to reveal that she wanted to start a YouTube channel of her own but was unable to do so because the house she was living in was not in great condition.

Palak also shared that once she landed the show she and her family shifted to a 1BHK house as they could afford the rent of it then. She and her brother made a budget and brought lamps, a small couch and other accessories so she could begin shooting videos for her YouTube. Palak Sindhwani lastly added that she is currently living in a 3BHK house and is very happy with the way her career has turned out and is currently taking shape.