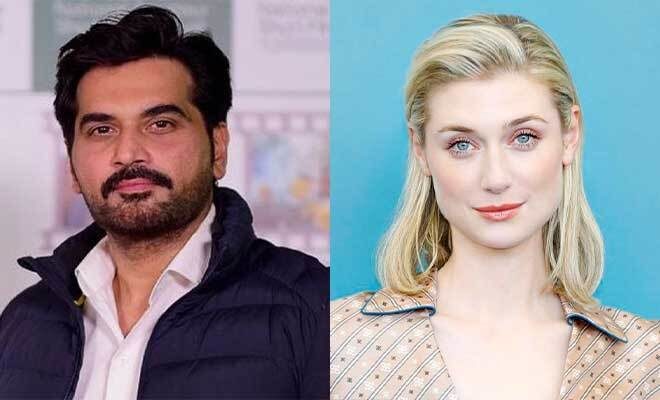 Netflix-original The Crown is a thrilling and lavish series that gives us a glimpse of political and personal events that took place in the British royal family. The makers announced the show’s fifth season where Elizabeth Debicki will play the role of Princess Diana, taking over from Emma Corrin, and Prince Charles will be played by Dominic West, taking over from Josh O’Connor. And we have a new update about the casting of the show. Pakistani star Humayun Saeed has joined the cast of The Crown Season 5. He will play the role of Princess Diana’s love interest, Dr. Hasnat Khan. Humayun Saeed has become the first Pakistani actor to be cast in a Netflix original.

Humayun Saeed will play the role of Dr. Hasnat Khan or as Princess Diana used to call him, Mr. Wonderful. He is a British-Pakistani heart and lung surgeon who practised at London’s Royal Brompton Hospital. According to the reports, he was in a relationship with Princess Diana from 1995-1997. They both ended their relationship after two years of dating. After that, she met Dodi Fayed at a holiday. In 1997, Dodi Fayed and Princess Diana died together in a road accident in Paris.

Humayun Saeed has become the first Pakistani actor to feature in a Netflix original which is quite a big accomplishment because representation matters. Many people are excited to see a Pakistani actor playing the role of a Pakistani character including well-known Pakistani actress Mahira Khan of Raees fame, who expressed her excitement about the news on Twitter.

Finaaaallly it’s out!!!! So proud! So excited!!! MashAllah mashAllah 🥳✨💫 🧿🤲🏼♥️ What a show! What a star 🙂 @iamhumayunsaeed @TheCrownNetflix

Humayun Saeed debuted as an actor in 1999 with the Urdu-language film Inteha and has worked in many films and television series. He is well known for the adventure-comedy Jawani Phir Nahi Ani (2015). For his amazing performance in the film, he won Pakistan’s ARY award for best actor. He also featured in its sequel Jawani Phir Nahi Ani 2 (2018) and the science fiction film Project Ghazi (2019). Many fans wanted to see Fawad Khan in the role of Dr. Hasnat Khan but they are happy that a Pakistani is playing the role.

The fifth season of The Crown will focus on the events of the 1990s for the British Royal family, including the tumultuous relationship between Diana and Prince Charles and her sudden demise. Khalid Abdalla has been cast as Dodi Fayed including Veteran actor Imelda Staunton as Queen Elizabeth II, with Jonathan Pryce as Prince Philip. The Crown Season 5 will premiere in November 2022.