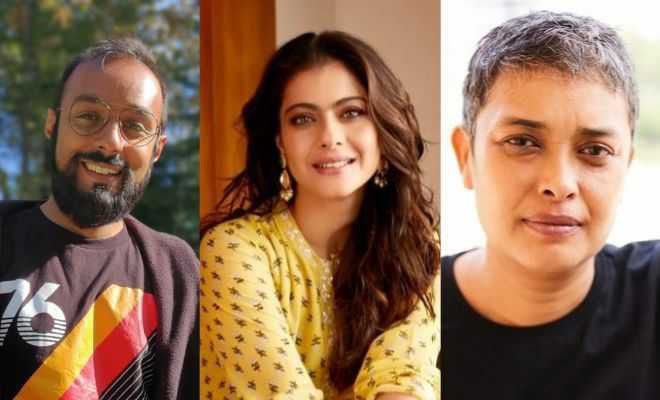 Kajol, Suriya, Rintu Thomas Amongst 7 Indians Invited To Join The Honorary Oscar Academy. We Love That Four Of Them Are Women!

This morning began with a bang when one of the most prestigious AMPAS, The Academy of Motion Picture Arts and Sciences, decided to extend invitations to about 397 executives and artists who have worked endlessly to print their names on the Honour walls of the motion picture industry. Furthermore, to make the happy pot even happier, there are officially 7 Indian representatives who were bestowed with the honour of an invitation, to the Academy this time around and a majority of 4 out of these 7 are women: Kajol, Reema Kagti, Rintu Thomas, and Sohini Sengupta! 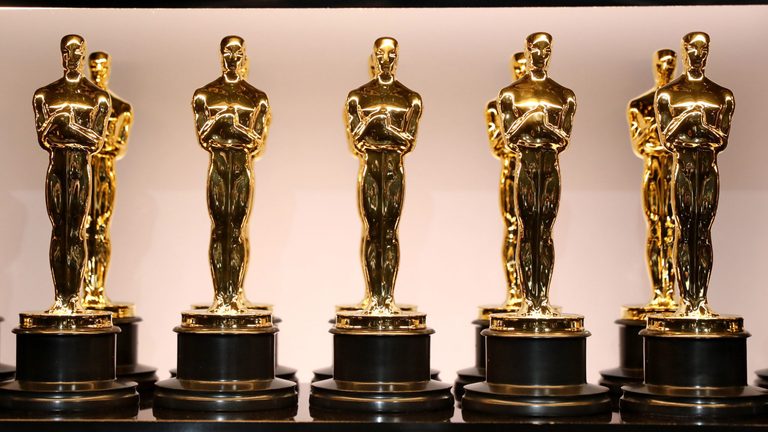 This fabulous and exclusive list included people from all walks of life including some recent oscar winners like Ariana DeBose, Jessie Buckley, Troy Kotsur, Jesse Plemons and Kodi Smit-McPhee. On top of this, all the cast of ‘Drive My Car’ including their writer and director Ryusuke Hamaguchi and Sian Harries Heder who wrote and directed CODA (the winner for the best motion picture) are also, being invited to the esteemed directing as well as the writing branches. Unfortunately, these members will have to decide on one of the branches once they accept the membership. 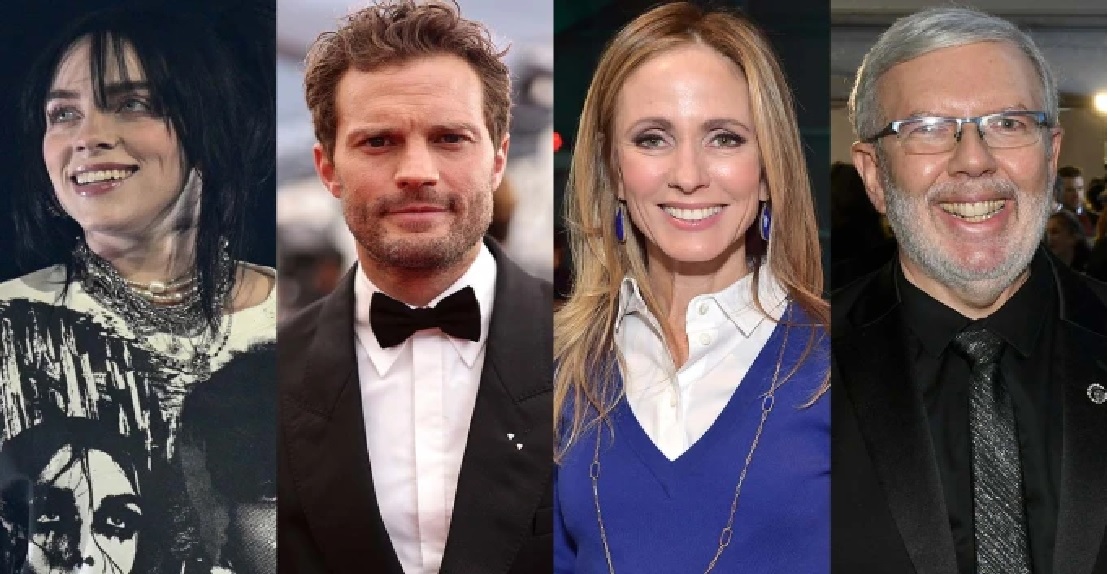 Another piece of fortunate news is the fact that this grand number is about two more in comparison to the last year’s total of 395.

Well, we can see why it’s an exclusive membership and these members are invited after a rigorous set of research and discussions. Their entry depends upon their qualifications, dedication, commitment to their industry and of course, equity. So, only the most deserving may enter. The most invitations (38) were sent out by the documentary branch which is already one of the largest branches out there.

The best part of this news was the fact that the Academy is walking towards an even elaborate sense of diversity and inclusivity with their latest list. Finally, huh? According to o multiple sources, the 2022 class is said to have ‘44% women, 37% belong to underrepresented ethnic/racial communities, and 50% are from 53 countries and territories outside the United States. There are 71 Oscar nominees, including 15 winners, among the invitees.’ 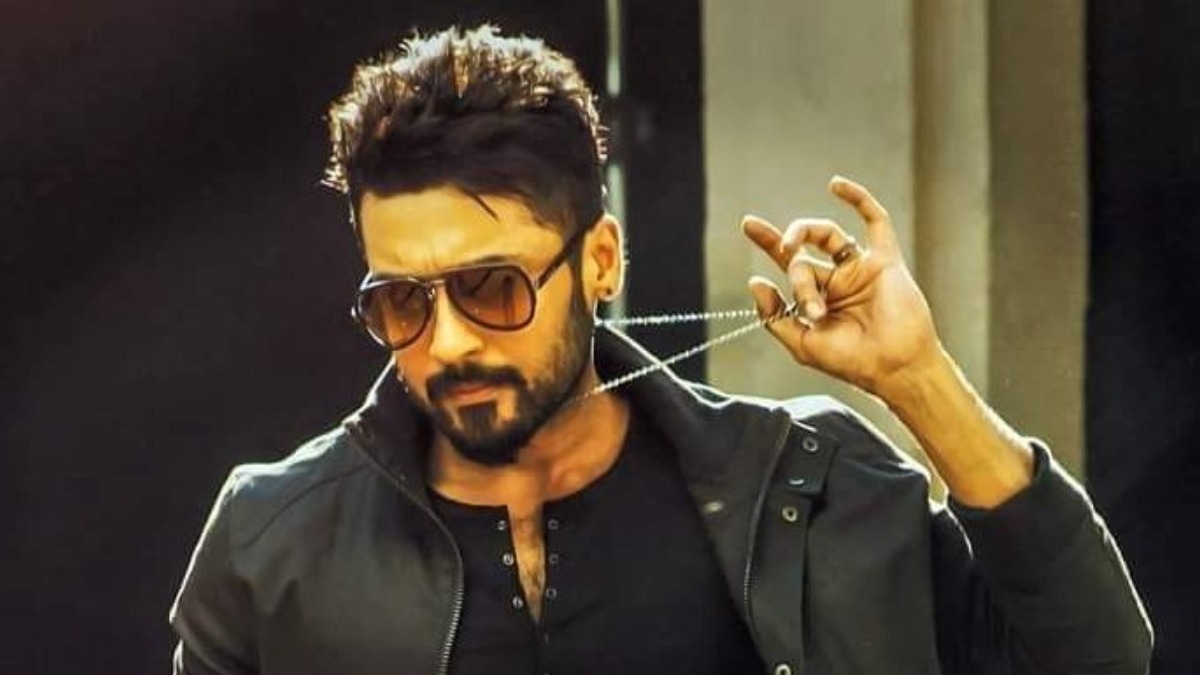 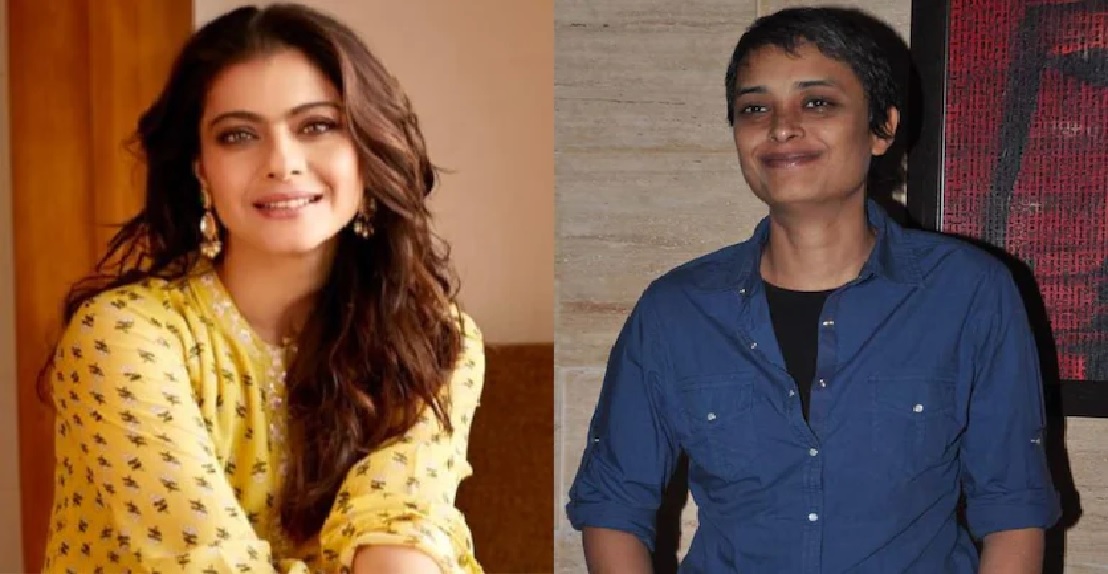 These 7 names include some of the best and most talented members of the Indian media industry: –

What an honour, these talented people truly deserve a round of applause for their respective contributions to the industry and we’re so glad that they’re finally getting the honour that they deserve, on a global scale.