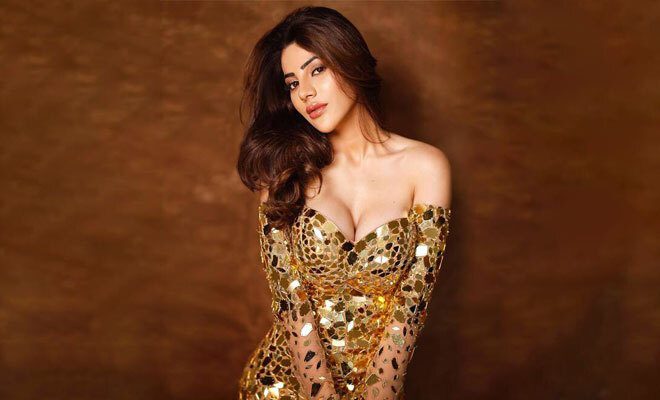 Nikki Tamboli Reveals The “Worst Experience” She’s Had On A Film Was With A South Director, Says He Tortured And Humiliated Her

We’ve often heard actors opening up about their experiences on the set and the rapport they share with their directors. Sometimes, these experiences are beautiful and other times, they can be really terrifying. Nikki Tamboli in a recent interview opened up about one such terrifying experience she had while working in a South movie. In her interview, she revealed that she was not only tortured but even badly humiliated by a South director while on the sets of a film.

Nikki Tamboli, in an interview, revealed that the director had tortured her and humiliated her so bad while on the sets of the film that she had cried inconsolably after going back home. She even went on to say that she still doesn’t have a clue as to why the director treated her the way he did.

Speaking about the ill-treatment, she said, “I remember one of my films from South, and the director was too bad with me. Not in some other sense, but he was not resting me right on the set. Jo mere co dancers the, he was appreciating them more than me. He was literally saying, “kahan se aayi hai yaar yeh.’”

Nikki Tamboli further added that she believes he humiliated her because she didn’t speak the language. She refused to name him but went on to call working with him her “worst experience”. The Bigg Boss 14 runner up even opened up about the time when they were shooting abroad and the South director went on to torture her.

Also Read: Nikki Tamboli Soars Temperatures In A Stunning Saree-Gown. This Has Us Fanning Ourselves!

However, even after going through all of this, she said that she stuck to the job and did not give up as she knew that he would sooner or later regret it. The actress said that now, after so many years, the director has realised his mistake and even now messages her.

On the work front, the actress was last seen in Bharti Singh’s game show, The Khatra Khatra Show.

Koena Mitra Talks About Being Ostracised From Bollywood For Plastic Surgery, Says She Was ‘Tortured’