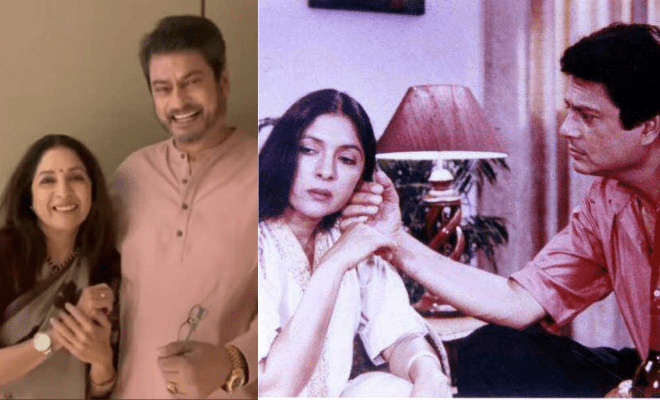 Neena Gupta Shares A Video Of Her And Kanwaljit Singh, And It Gives Us Saans To See Them Together

There are some TV shows that leave a mark on you – Sarabhai vs Sarabhai, Office Office, Hum Paanch, and so many more. One such TV show was the 90s hit, Saans – the first of its kind that tackled the issue of marital infidelity with a sense of grace. The story revolved around the relationship between Priya (played by Neena Gupta), Gautam (played by Kanwaljit Singh), and Manisha (played by Kavita Kapoor). It’s been an arsa since we last saw the pair – Neena Gupta and Kanwaljit Singh – on television, however, the duo are back working on a new project.

Neena Gupta and Kanwaljit Singh have known each other ever since they worked together on the TV show, Saans back in the 90s where they played the role of husband and wife. And after many years, the two were seen working together again on Sardar Ka Grandson where he plays the role of her son. Talk about it being weird. However, they are now coming together and working on a new project and seems as though nothing has changed between them. 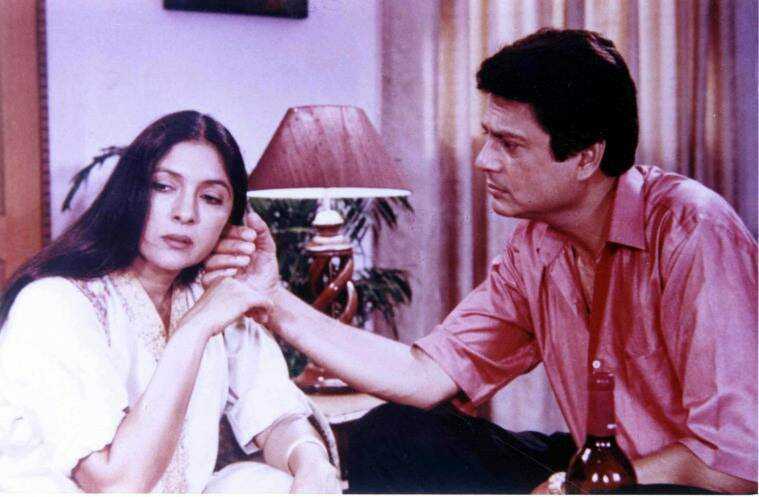 Also Read: ‘Kyunki Saas Bhi Kabhi Bahu Thi’, The Most Iconic Hindi Show Is Making A Comeback. We Already Can Hear The Title Song Blasting From The TV

And now, Neena Gupta and Kanwaljit Singh are back with another project. Taking to her Instagram, she shared a reel wherein she has seen him asking how does it feel to be working with her again after years to which he takes her down the memory lane, to the time, when they worked together on Saans.

Truly, the bond and the friendship they have is so clearly seen in the video. I mean, it’s really had to miss the warmth, love, and respect they have for each other.