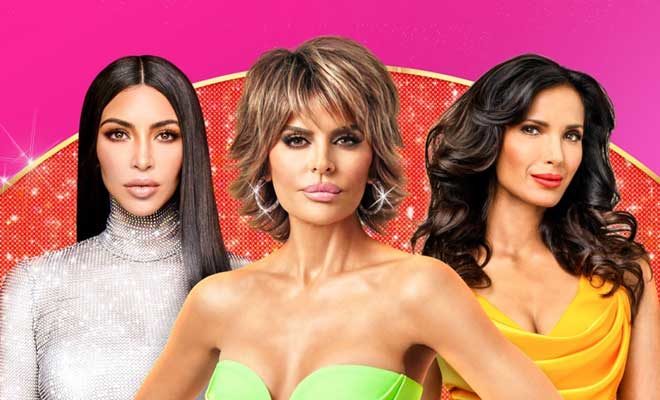 Raise your hand if you’ve been obsessed with reality television, especially during the pandemic. I can’t exactly explain it, but for some reason, while our own lives might be stressed and full of its own cares, it’s fun to escape into reality TV, where the lives of people have a lot more drama. And entertaining one at that! While I am not a huge fan of Indian reality television, I do love the unique and original concepts that American reality television comes up with. So imagine my excitement when I discovered this new streaming app called hayu has launched in India, which lets me binge on everything from some Kardashian drama to satiating my taste buds with some Top Chef!

So what’s hayu about, you ask? Well, it’s a streaming app recently launched in India, that gives you access to an array of the best and most glamorous American reality TV shows, all in one place, and ad-free! You can binge on every episode of your favourite series, as well as watch brand new episodes straight after the U.S.!

In fact, here are 5 shows on the hayu roster that might just entice you to jump on the bandwagon and download the app right away:

1. Keeping Up With The Kardashians (KUWTK)

Who doesn’t want to keep up with this first family of American celebrity culture, right? This popular reality show closed its final curtain earlier this year. And you know what that means, right? We get nostalgic and binge watch all the seasons to see how far the Kardashian-Jenner brood has come! And hayu makes it so easy to keep up with the Kardashian Kraze. I’m already on my Season 4 rewatch. 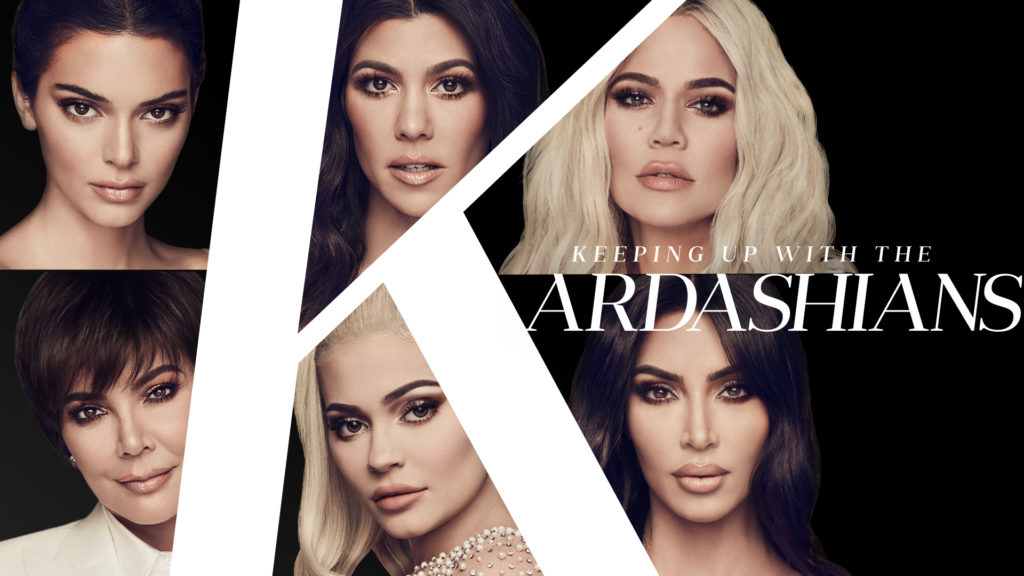 Binge every season of Keeping Up With The Kardashians and spin-offs, only on hayu.

When I tell you this is a show I CANNOT put down, there’s no hyperbole there. Oof, the drama is delicious, and sometimes I wish I could just retire to a hotel room, order room service and binge season upon season of not just BH but all the other Real Housewives shows also! 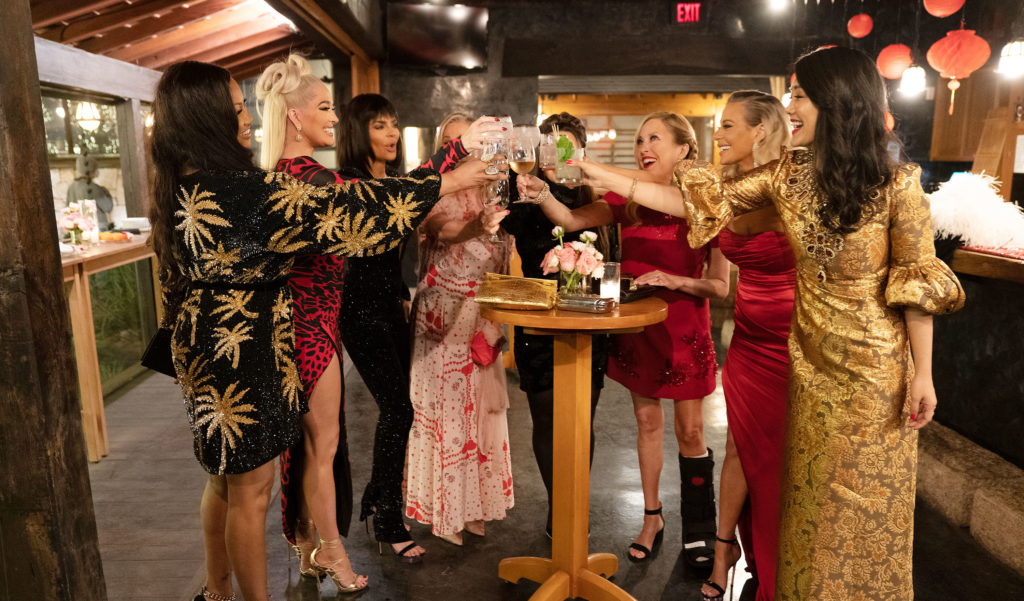 This brings me to one of the best things about hayu. The app doesn’t just have the major titles that we all know and love, but it also carries almost all the spinoffs of these shows! So whether it is Life Of Kylie or Flip It Like Disick (for all the fans of the Lord!) or The Real Housewives of Miami, and even the brand new all-stars series The Real Housewives Ultimate Girls Trip, it’s all there on hayu, just waiting for you to try. Talk about never-ending entertainment. 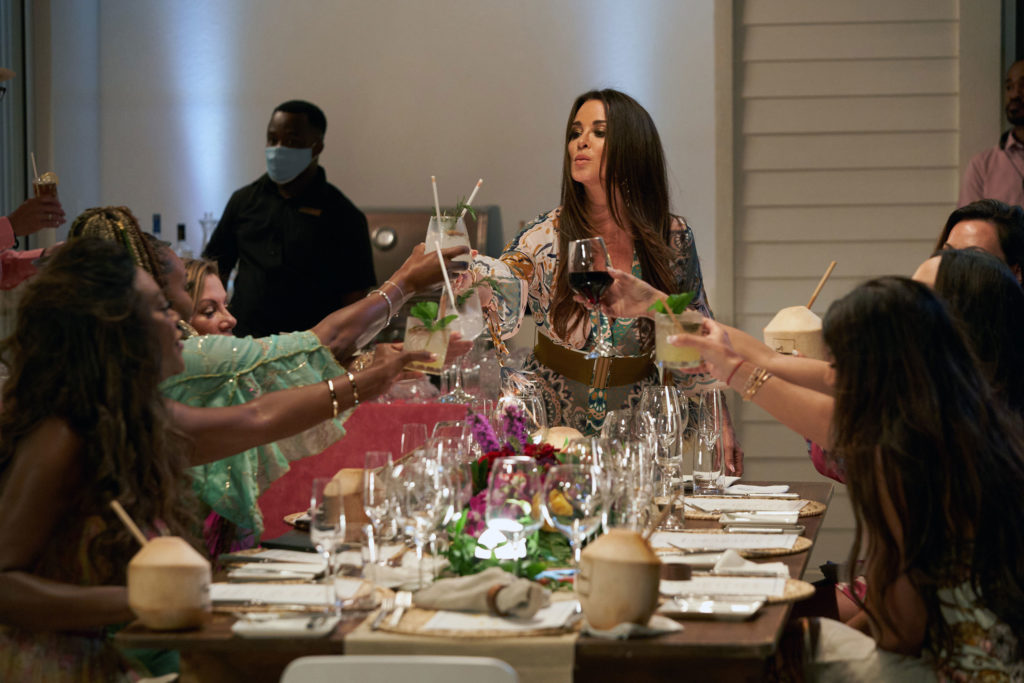 I am someone who likes variety in my binges, whether it is a food binge on my cheat day or a reality tv binge on my off days from work. So while KUWTK and RHOBH keep me up-to-date with the latest fashion trends, Top Chef makes me drool in both those departments. I especially love the episodes where they bring on celebrity chefs to cook up a storm! Food + Fame, what’s not to love, eh? 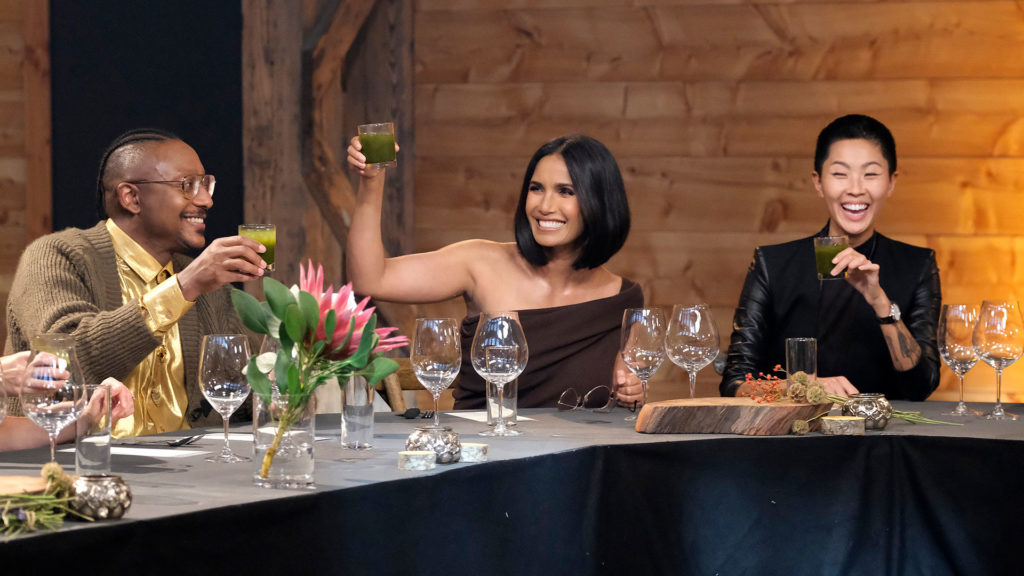 Stream every season of Top Chef and spin-offs on hayu.

I was introduced to Family Karma after a trip to New York, where a bunch of my NRI friends were hooked to it. The show is about a bunch of young Indian Americans living in Miami, coming from multi-generational families and trying to keep up their ties to the Indian culture. Its first season dropped last year, and a second season has released earlier this year. 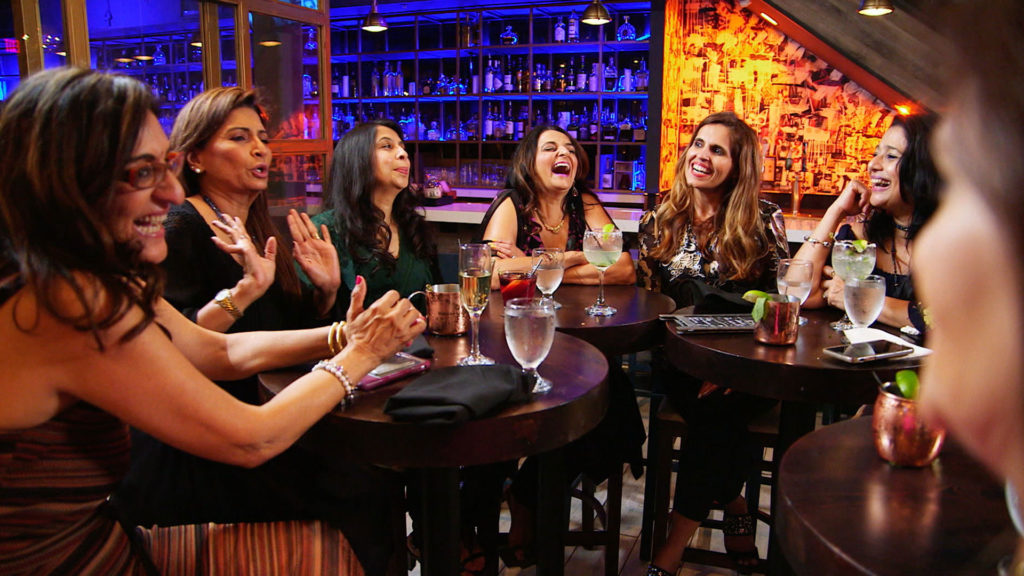 Stream every season of Family Karma on hayu.

Has anyone else realised that the older you grow, the more interested you become in things like home decor? A few years ago, I did not care what colour curtains my mother put up in my room, but now, I follow so many home decor brands on Instagram, window shop at all the sales, and have already claimed the Ikea store as my Disneyland! And in that vein, my latest obsession has been this show called Million Dollar Listings which though is about agents juggling the buying and selling of million-dollar properties, is entertaining because of all the exquisite and beautiful homes you get to see of the rich and famous! 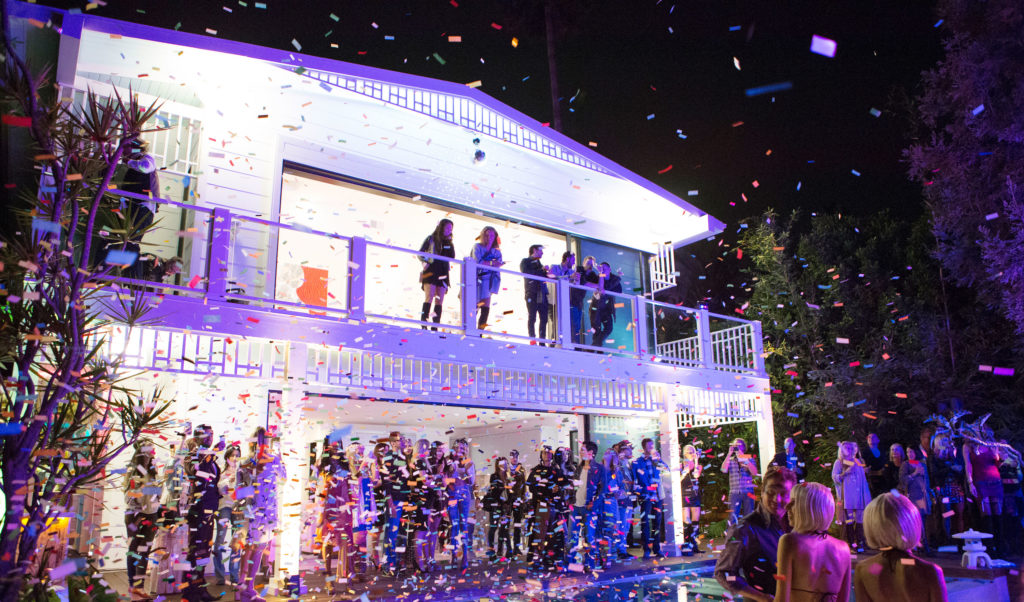 Like, remember when they showed us the inside of designer Marc Jacobs’ $11 million New York townhouse? Took care of all that FOMO I had about how the richie-rich live! Maybe someday, ya girl will do up her interiors with Italian leather and marble and all that jazz… sigh!

​​Stream every season of Million Dollar Listing spin-offs on hayu.

Now imagine, fashion, trends, food, real estate and most important of all… the drama! For just INR 349 for a 3-month prepaid pass or INR 999 for 12 months, you can get all this and more on hayu. And unlike other streaming services, where you have to wait forever for the new seasons of international shows to drop, hayu brings them to you very shortly after they hit U.S. screens. Nice, no? Can’t be Keeping Up With The Kardashians if we are a season late and Kylie has already announced another pregnancy and lip kit collaboration!

So what are you waiting for? Head to hayu.com or download the hayu app to start binging!

Related ItemsFeaturedDedicatedEntertainmentKeeping up with the kardashians