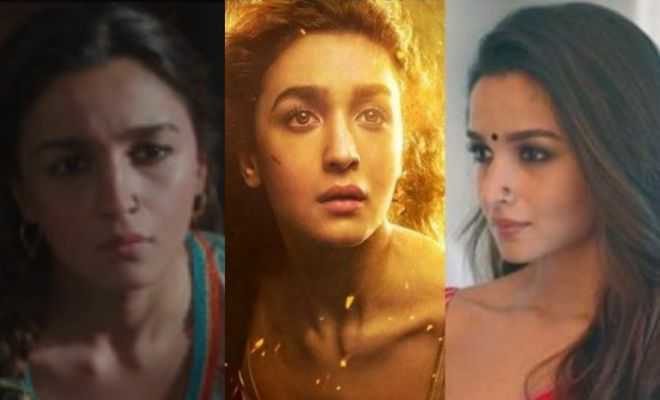 Alia Bhatt, over the years, has made a crazy fan following for herself with such amazing back-to-back performances on-screen. Honestly, I cannot think of any of her performances where I was not surprised by her sheer acting skills. She has also been very adventurous with her movie choices and has explored a range of characters. Her recent release Gangubai Kathiawadi was critically acclaimed and was loved by the audience. Now, we have a list of all her upcoming movies that we are really looking forward to watching and I am sure you too are. 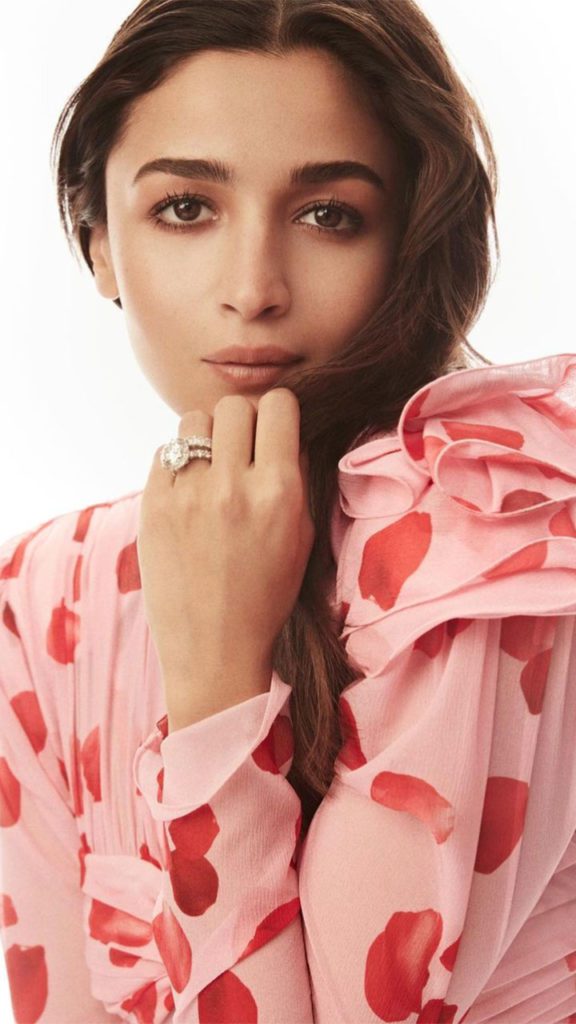 Part One of the Brahamastra Trilogy, the trailer that when released took the internet by storm. The movie has been written and directed by Ayan Mukherjee. It has an interesting list of cast, with Ranbir Kapoor, Alia Bhatt, Amitabh Bachchan, Mouni Roy, and Nagarjuna. Alia Bhatt plays the character of Isha, the love interest of Ranbir’s character Shiva. Brahmastra is all set to hit the theatres on September 9, 2022, and even Alia Bhatt cannot wait for the film’s release.

Falling under the genre of dark comedy, Alia Bhatt’s Darlings teaser was released on July 5. The movie has been written and directed by Jasmeet K Reen. The film stars Alia Bhatt and Shefali Shah, Vijay Varma, and Roshan Mathew. Darlings also mark the debut of Alia Bhatt as a producer. The movie will release on August 5, 2022 and you can watch it on Netflix.

Rocky aur Rani ki Prem Kahani, another fun movie by Alia Bhatt and Ranveer Singh is scheduled to be released on January 10, 2023. The movie also features Dharmendra, Shabana Azmi, and Jaya Bachchan in the supporting cast. This romantic drama will be directed by Karan Johar and we cannot wait to see Ranveer and Alia’s charm yet again.

Also Read: ‘Brahmāstra’ Trailer: From VFX To Chemistry Between Alia Bhatt And Ranbir Kapoor, Fans Are Loving It All

The announcement of this movie was made last year in August and we were already excited. The movie casts an amazing cast of Priyanka Chopra, Katrina Kaif, and Alia Bhatt, and will be directed by Farhan Akhtar. The movie will explore love, friendship, and of course some adventure by the ladies. The shoot has been scheduled to start by the end of 2022, however, there is no date for its release yet.

The movie was announced last year in 2019 by the director Karan Johar.  The historical drama has a list of star-studded cast members that include- Alia Bhatt, Ranveer Singh, Kareena Kapoor, Anil Kapoor, Vicky Kaushal, Janhvi Kapoor, and Bhumi Pednekar. The shooting has yet not started, so let us wait for more updates on this movie.

Also Read: ‘Darlings’ Teaser: Shefali Shah-Alia Bhatt As The Not-So-Innocent Mother-Daughter Duo Are Here To Take Us On A Dark Ride!

Which Alia Bhatt movie are you excited for?

‘Gangubai Kathiawadi’ Receives Mixed Reviews From Twitterati. Did We Overhype It?