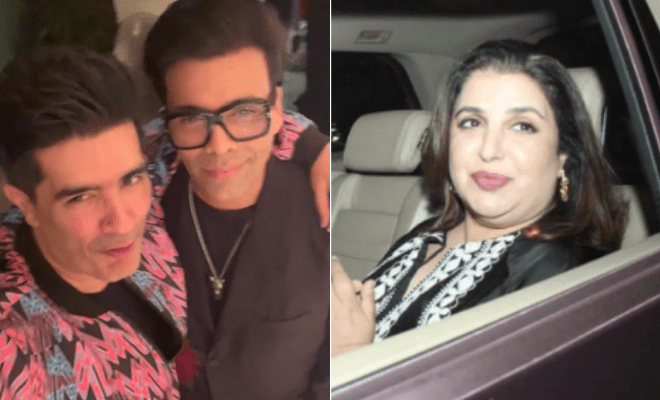 It was party time in Bollywood last night! And why would it not be? It was director-producer Karan Johar’s birthday who threw a bash for his 50th janamdin! Pictures and videos of Bollywood celebrities and guests arriving for the party were shared on social media. Karan Johar is friends with almost all of the industry’s actors and who’s who. Gauri Khan, Farah Khan Kunder, Apoorva Mehta, Ayan Mukerji, Seema Khan and Meheep Kapoor were seen arriving at the party.

Farah Khan Kunder also took to her Instagram to share wish Karan a happy birthday. She shared a video of him standing inside his walk-in closet that was stacked wall-to-wall with clothes and shoes. In the caption of the post, she wrote, “Happy 50th to @karanjohar .. most sporting, witty n intelligent friend i hav♥️ #karah p.s- apologise for the number of times I said “Oh My God”…”

Designer Manish Malhotra also took to his social media handle to send birthday wishes to Karan Johar. He shared a video wherein Malhotra is saying how Karan does not look 50 at all. In the caption of the post, “Happyyyy Birthdayyyyyyy my dearest and the bestest @karanjohar 🤩💖wish you happiness and love always.”

He also took to his Instagram stories to share how the venue was decorated for the birthday party. Flowers and candles adorned every surface of the venue. Check out the pictures below. 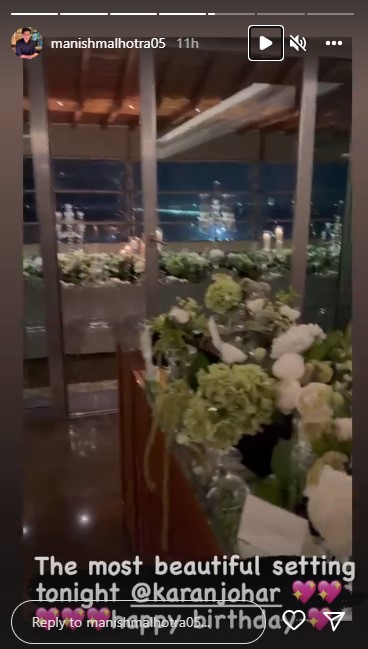 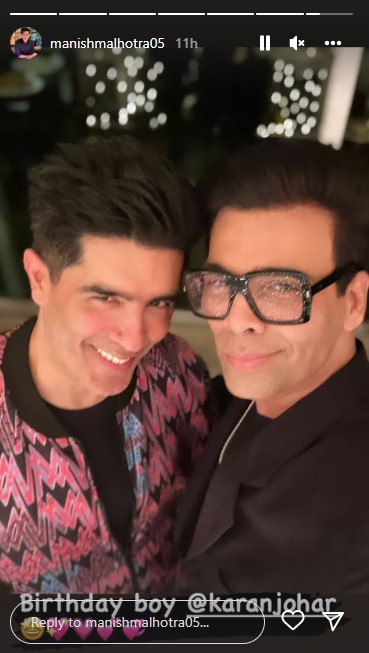 This Man In Delhi Shot A Woman Because She Refused To Marry Him. He’s Already Married And Has Two Children