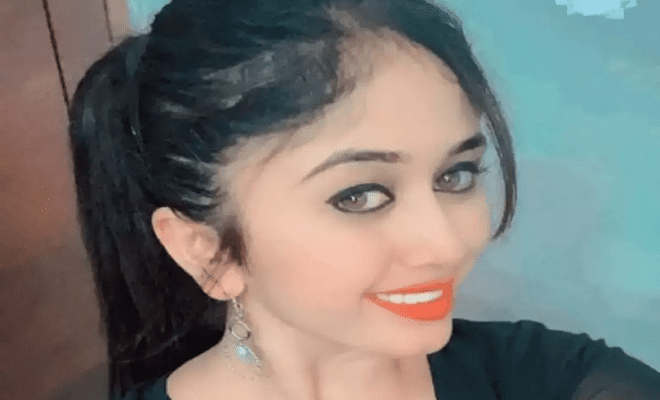 Getting plastic surgery done is not new for actors and actresses. We know several actors in the industry who have gone under the knife to get their facial and bodily features changed or enhanced. But the passing away of an actor after getting the surgery done is a shocking piece of news that we got to hear today. Kannada actress Chethana Raj has passed away after having plastic surgery.

As per reports, Chethana Raj got the surgery from Dr Shetty Cosmetic Hospital in Bengaluru. She had the fat-free surgery done and did not feel well post the surgery. It is said that fat began accumulating in her lungs which caused her difficulty in breathing. The hospital did not have an ICU and therefore she was shifted to Kade Hospital.

The doctors at kade hospital have said that the actress was already dead when she was brought in. It is also reported that Chethana had not informed her parents that she going for the surgery. Reportedly, she had gone with her friends to the hospital.

Dr Sandeep V, the ICU Intensivist at Kade Hospital has filed a report at the Basaveshwarnagar Police Station in Bangalore saying that an anaesthetist doctor named Melvin had ‘barged’ their hospital with an ‘unresponsive’ patient. He had also had not paid any heed to the hospital formalities and protocols and had also threatened the security.

He has also said in his report that there was no file or any reports of her that were brought in with her to the hospital.  CPR was also initiated on the patient they brought in but she could not be revived.

Chethana was known for her work in the Kannada serial called Geetha.

Image courtesy – The Times Of India