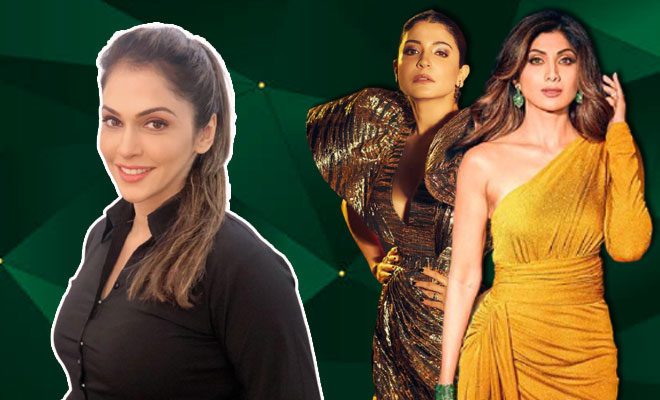 I remember a time when they would say that an actress had a shelf life but not an actor. (No, I’m not that old… I just remember things, sometimes). Coming back to the point, I would always see married actors bagging major movies but when it came to married actresses, there was very little to no scope for them to get work. And one of the reasons behind it was that the filmmakers and everyone else involved thought that actresses when married aren’t desirable anymore. But now, it is safe to say that things have changed and for the better. Actresses are not just supporting characters to the hero, rather they are the ones leading the film. And this change in the way we perceive actresses now has made all the difference. Now, it doesn’t matter whether they are married or not, what matters is how talented they are. In fact, actress Isha Koppikar also stated the same in an interview when she said that Bollywood actresses like Shilpa Shetty and Anushka Sharma have changed things for married women in the film industry.

Recently, in an interview with ETimes, Bollywood actress Isha Koppikar spoke about how actresses like Shilpa Shetty, Anushka Sharma, and others have changed the way the film industry looks at married actresses. She said that despite being married, these actresses are trying out new things, pushing themselves, and in turn are inspiring many others. 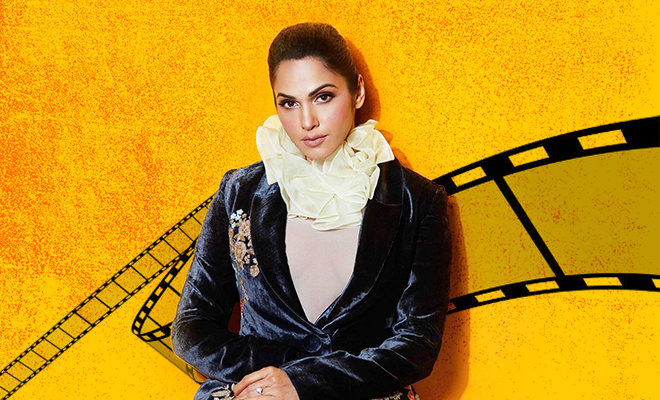 Also Read: Isha Koppikar Shared How She Was Duped Into Doing Ishq Samundar On The Promise She Would Get A Bigger Role Which Never Happened

Isha Koppikar, who took a break from acting in movies after her marriage with Timmy Narang, stated that things were different a few years back for married actresses. She observed that, unlike today, marriages would put an end to an actress’ career back in the day.

She said, “Actresses like Shilpa Shetty and Anushka Sharma have changed things so much for every woman out there. I feel that eventually, we had to come out of the bubble that life will be over for women after marriage. All we are up to is doing things that really excite us and if in the process, we are inspiring others then that is great… Shilpa Shetty, Anushka Sharma, and others have set an example that marriage is not the end to their career by putting forward some amazing performances on screen.”

Also Read: Isha Koppikar Also Faced The Casting Couch. It Looks Like Any Actress Who Worked In Bollywood In 2000s Faced This! 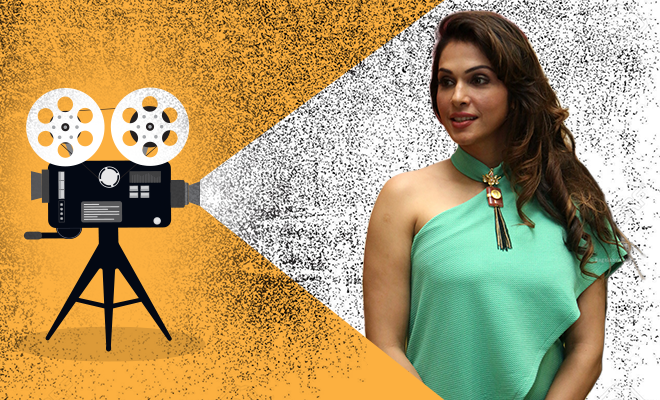 And this change in the way we perceive our Bollywood actresses makes me really happy. We are now in a time where the entertainment industry is discovering the potential of stories for women, of women, by women, and actresses who are talented and can carry a story by themselves. Now the marital status of an actress is not even considered before casting them for a role and if that’s not progress, then I don’t know what is. And I for one definitely agree with Isha Koppikar, actresses like Shilpa Shetty, Anushka Sharma, Kareena Kapoor Khan, Priyanka Chopra Jonas, Deepika Padukone, Vidya Balan and more have majorly contributed to this change with their extraordinary performances.