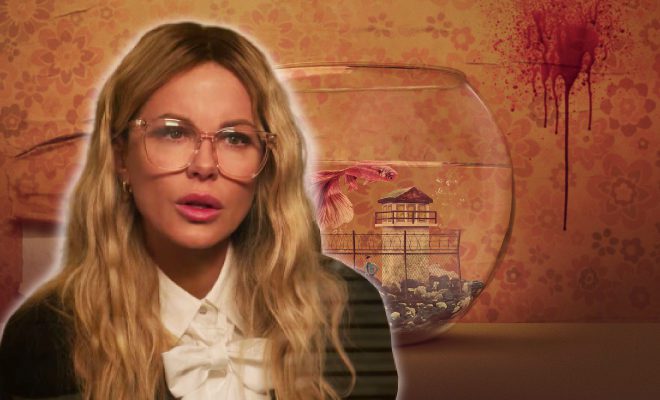 For me, Guilty Party, a new dark comedy on Paramount+ which will be available on Voot Select in India, held a lot of promise. For starters, I’ve often enjoyed watching Kate Beckinsale on screen. She’s mostly doing a lot of action in what I like, but I was intrigued by her playing this quirky, investigative journalist who has fallen from grace in this new outing. Another reason, Guilty Party is written and directed by a woman, Rebecca Addelman, and I am doubly enthusiastic to watch, read, listen to women telling stories of real, complex and three-dimensional women. And finally, there was the angle of white saviourism, which the show touches upon since Beckinsale’s Beth Burgess is to find her redemption through the story of Toni Plimpton, played by Jules Latimer.

The trailer for Guilty Party gave us a glimpse into the chaotic life of Beth Burgess, an investigative journalist for the Denver Chronicle, who wins an award and loses her job, because she falsified a quote. She claims she was framed, but nobody believes journalists these days, do they? Her integrity under question, Beth now works at a fluff digital magazine, run by a 20-something, with a staff of 20-somethings, who get overly excited about Harry Potter listicles. Oh and she steals fish from a tank in her ex-boss’ office a matter of revenge. 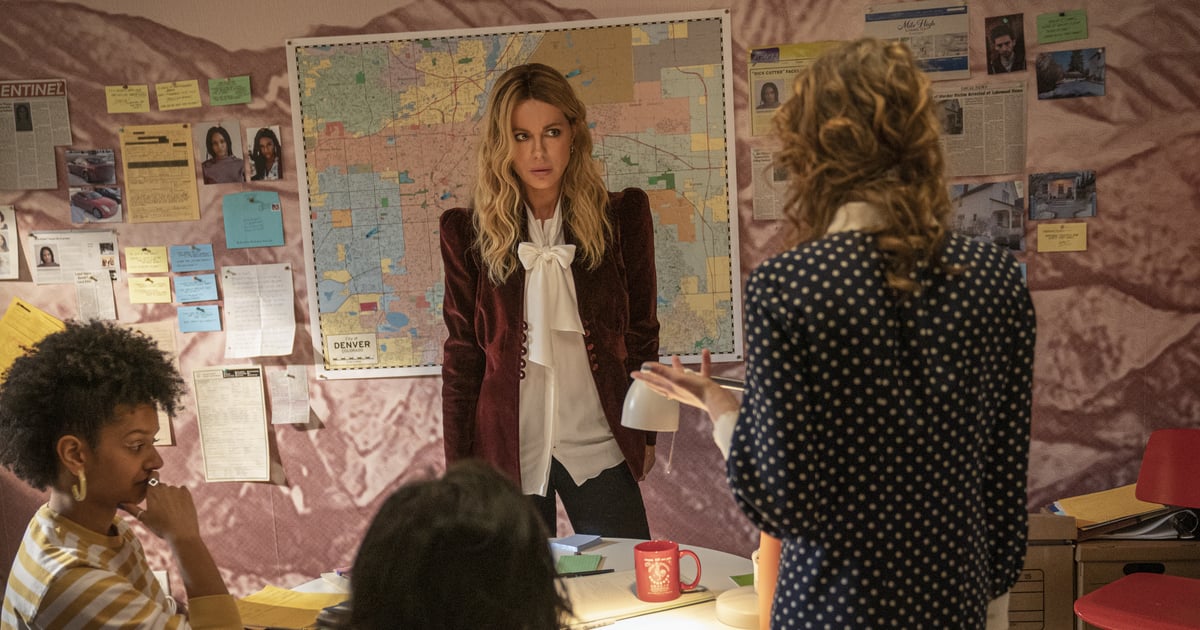 After a year marked by her meteoric downfall, Beth finds the perfect story to resurrect her career. Toni Plimpton, incarcerated at the Colorado Women’s Penitentiary, is accused of killing her husband. But she claims she is being wrongly framed, and entrusts Beth to bring her real story to light, so she can go free and reunite with the daughter she gave birth to while in jail. Meanwhile, as Beth struggles to get back on her feet, she must also deal with some seemingly dangerous people attached to the case, professional rivalries, issues in her marriage to her ranger husband, and some mommy issues from having lived in the shadow of her successful writer mother.

On paper, Guilty Party has the makings of a very interesting, layered story that can explore the dynamic between these two women who come from two very different worlds, and how they both form this very transactional relationship which could eventually morph into something more. I don’t know if it was an intentional thing, but writer and director Rebecca Addelman surrounds Beth with lots of women, whether it is in the new workplace, where she is working under a younger woman, her rival from her own old, Toni, her own absentee mother, and even the hooker at the tanning salon she meets during her investigations.

Beth and Toni both has enough potential to be interesting characters that you’d want to believe in and invest in because you genuinely feel bad for them. However, in the three episodes that were shared for review, Guilty Party fails to establish that concern for either of these characters.

For starters, what I enjoyed about Beth’s personality—her quirk which set her apart from most journalists you’d know—are what held me back from taking her seriously. We don’t know much about what the story was that she gets accused for, nor the issues with her mother. The only thing that we do get to see is her in her workplace, or trying to investigate Toni’s case, and none of that really convinces you of her award-winning journalistic skills. In fact, a blatant lie she tells in one of the episodes makes you actually wonder, as per the title, if she indeed is a guilty party, contrary to the innocence she has been claiming.

Luckily, we get some heavy lifting with Toni Plimpton’s character. I am interested in seeing more of Jules Latimer and what they can bring to the table. Even though in the first three episodes, her character is still on the sidelines, her story has already laid the groundwork to explore themes of domestic abuse, how the system is rigged against women of colour and more importantly, white savourism. These issues are perhaps the only bad guys that I am willing to take seriously in this story, because the actual bad guys—the suspected killers who are into arms dealing and what not—don’t exactly seem dangerous just yet.

I’m actually quite eager to see how this story shapes up in future episodes and if it really adds dimensions to the main characters. In fact, if all the characters turned out to be grey, this would be a whole new level of fun. But of course, even that wouldn’t be enough if the writing doesn’t hold the interest.

Guilty Party has great potential, so we’ll be keeping a close watch!