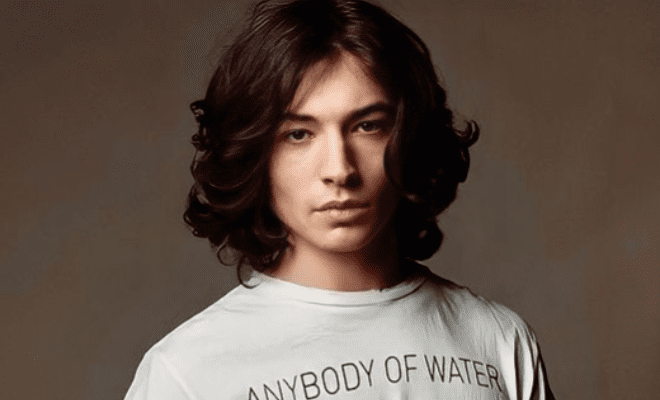 Fantastic Beasts And Where To Find Them actor Ezra Miller has now landed in a legal coup. The parents of an 18-year-old activist, Tokata Iron Eyes, have filed a complaint in court seeking legal protection for her. They are claiming that Ezra Miller has been a bad influence on her and that he ‘groomed’ her as well.

As per a report by TMZ, Takota met Ezra in 2016 when she was 12-years-old and he 23. The two met when the actor was visiting Standing Rock Reservation in North Dakota. It is from here that the two developed a strong and unbreakable friendship, Takota’s parents have claimed. They also believe that their friendship has also put Takota at risk.

The two have gotten so close that Miller flew Takota to London to see the set of Fantastic Beasts And Where to Find Them as she is a huge fan of the film. Her parents have gone on to claim that Ezra supplied their daughter with drugs and alcohol when she was underage as well. Miller has caused havoc in Takota’s private school in Massachusetts that she even had to drop out last year in December.

Takota’s parents have also claimed that when they went to bring her back, they found that her car keys, her bank cards and even her driver’s licence have been missing. They have also alleged that Ezra Miller has bruised their daughter. This does not stop here. After her parents brought her home, Takota ‘fled’ to New York to meet Miller and from there the duo has been travelling together.

Ezra Miller has not responded to these claims yet. It is extremely shocking to hear such claims against him.