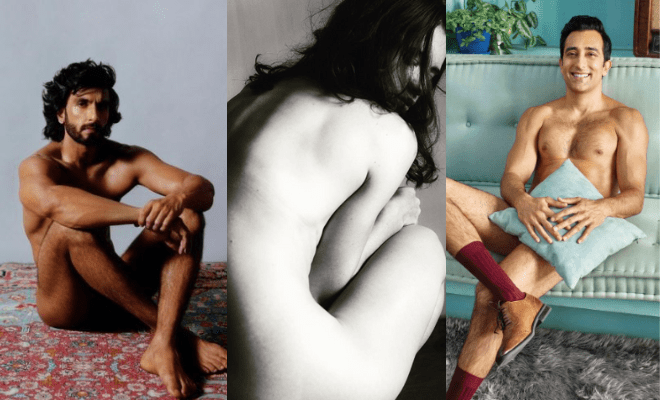 From Ranveer Singh To Kalki Koechlin, Bollywood Actors Who Bared It All For The Camera

Bollywood has charm like no other. B-town celebs often add glamour, spice and drama to our lives with their films, gossip, controversies, scandals and, of course, their pictures. Internet often goes gaga over photoshoot pictures of celebs every now and then when they get the temperature soaring. Recently, a certain celeb took internet by storm with his photoshoot pictures after he bared it all for the camera and this isn’t the first time that a Bollywood celeb has stripped down to his or her birthday suit to click some drool-worthy pictures. Let’s take a look at all the Bollywood celebs who caused a commotion (or a scandal) after they went nude for a photoshoot.

Recently, Ranveer Singh left us all drooling after he posed nude for the cover of Paper Magazine. The actor broke the internet with with the shoot that is a homage to Burt Reynolds’ iconic photoshoot for Cosmopolitan magazine in 1972. In his interview with the magazine, Ranveer also opened up about his fashion choices and his life and we’re totally loving it.

In November 2020, model-actor Milind Soman made headlines after he posted a picture of himself running naked on a beach in Goa on his 55th birthday. This photoshoot pic led to a huge controversy after which a case was registered against him. But this isn’t the first time he has bared it all for the camera. In 1995, the actor has posed naked with model Madhu Sapre for a footwear ad.

Pooja Bedi caused ripples across the country and the entertainment industry after she stripped for a condom ad back in the day. The actress wore nothing but a robe for the ad which was later banned in India. 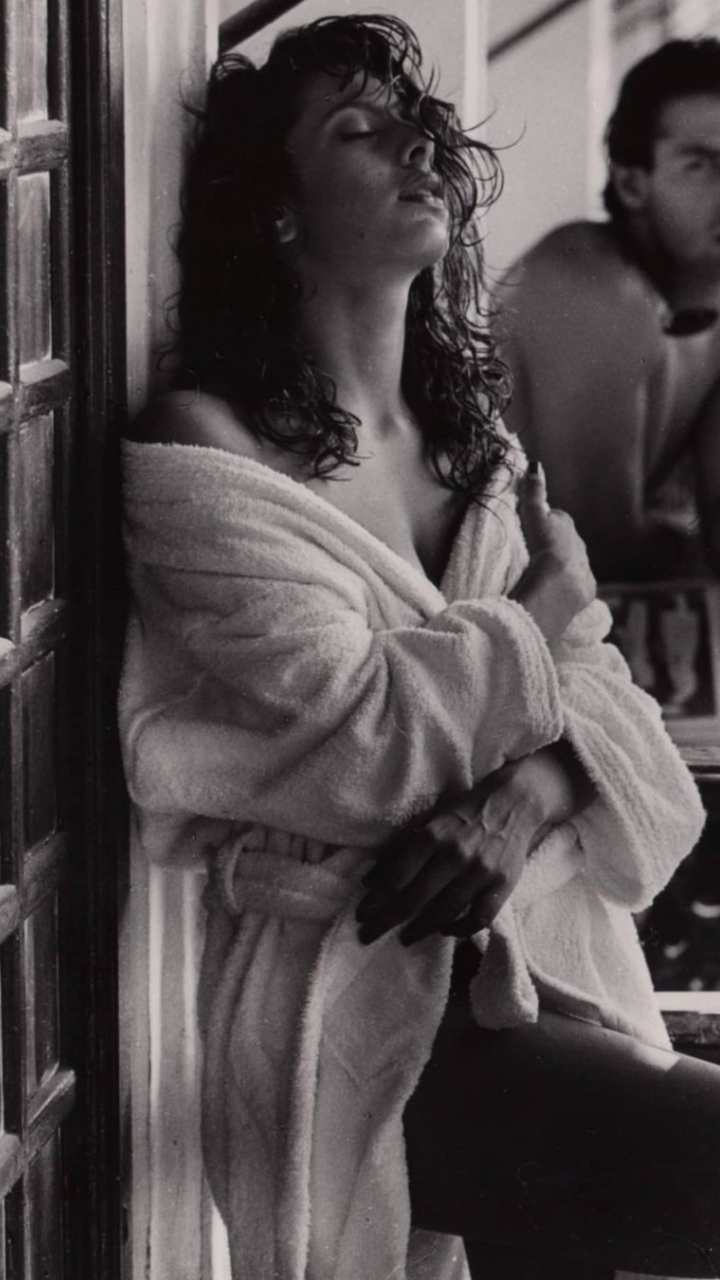 This celebrity hair stylist, who rose to fame with her stint in Bigg Boss 6, is known for her badass, frank and straightforward attitude. She has often made bold statements and spoken her mind. But did you know that Sapna Bhavnani once posed nude to make a statement about something that she truly believes in? The hair stylist, who happens to be an animal lover, went nude for a PETA ad. 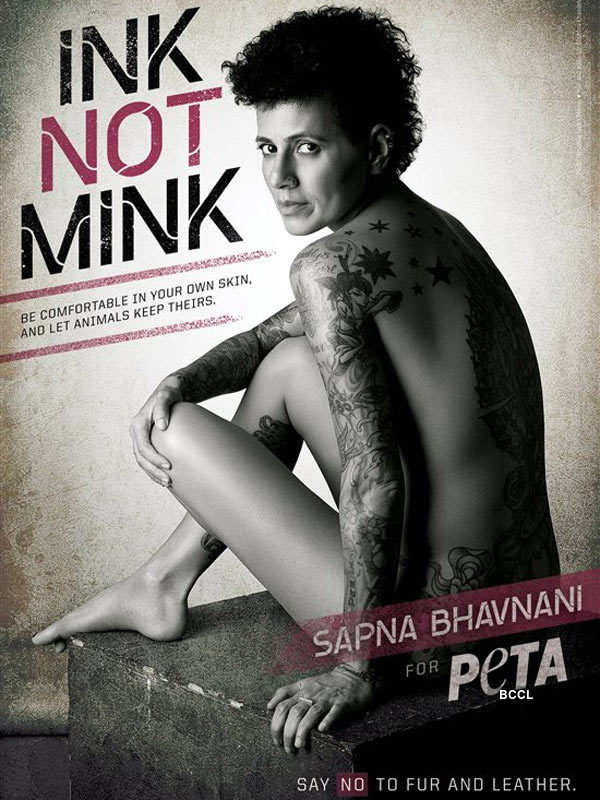 Remember Aamir Khan’s film PK? Yepp, we’re going there. He may not have bared it all but he barely had anything on! FYI, the actor posed with nothing but just a radio covering his goods for the poster of the film. This created quite a scandal in the showbiz industry. Actress Kalki Koechlin bared it all for a photoshoot back in 2017. The actress shared a black and white picture baring her back to the camera.

Also Read: Ranveer Singh Poses In All His Glory In Recent Photoshoot, But Unsurprisingly, Desi Twitter Feels Threatened By His Masculinity!

Recently, actor Rahul Khanna has us all simping over his pictures where he posed in nothing but a pair of socks and shoes with a cushion covering the goodies. The photoshoot was for his new men’s accessories brand.