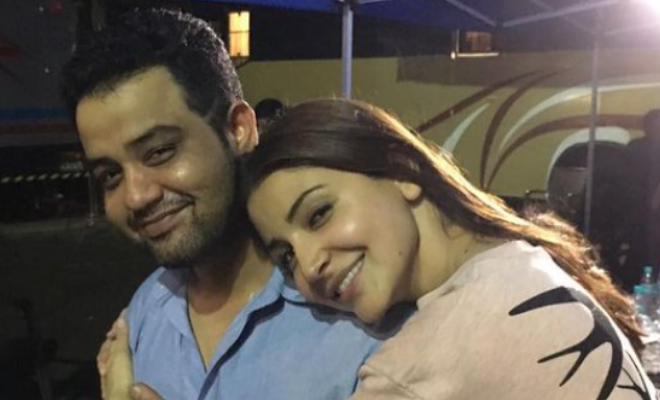 I believe that India has been dishing out some brilliant content thanks to OTT platforms and the lack of censorship on shows. Thanks to platforms like Disney+Hotstar, Amazon Prime Video and Netflix that have given us bangers with major collaborations with Indian artists and creators that have allowed many the luxury of presenting their stories the way they see fit. Recently there has been news that Amazon Prime Video and Netflix have put in a lot of money in Anushka Sharma and brother Karnesh Ssharma’s production house Clean Slate Filmz.

Anushka Sharma and brother Karnesh Ssharma’s production house Clean Slate Filmz have been responsible for brilliant productions such as NH10, Phillauri, Bulbbul, Paatal Lok and Pari. Amazon Prime Video and Netflix have struck a deal with Clean Slate Filmz of $54 million which comes close to ₹ 4 billion, according to reports. Karnesh Ssharma has confirmed this new He also said that Clean Slate Filmz will be releasing eight series and films on Amazon Prime Video and Netflix and also others in the next 18 months! Damn, they are on a roll!

A spokesperson from Netflix also confirmed the tie-up with Anushka Sharma’s production house and said that they will be releasing 3 projects in the coming months. One of them is the upcoming Chakda Xpress featuring Anushka Sharma who is returning to movies after a 3 year hiatus.

Karnesh Ssharma said in regards to the tie-up with Amazon Prime Video and Netflix and the competition between OTT platforms, “What has happened over a period of time is ambition is also going up within the studio systems. And that’s great for people like us.”

Kritika Kamra Opens Up About Her Struggles In Bollywood, Says Casting On Web Is “More Organised”