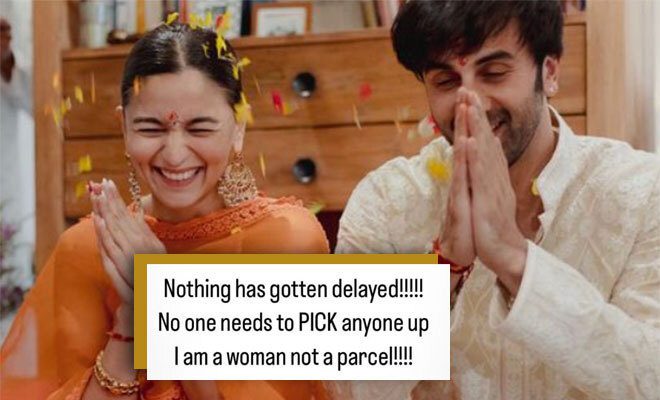 “I’m A Woman, Not A Parcel”: Alia Bhatt Calls Out Publication For Misogynistic Reporting Of Her Pregnancy

Alia Bhatt took everyone by surprise when she announced that she is expecting her first child with Ranbir Kapoor. She announced this good news through an Instagram post wherein she and Ranbir are in the middle of a sonography appointment and both are happily looking at the monitor. As soon the post was shared, the news spread like wildfire and in no time the rumour mill started churning our half-baked reports. On June 28, Alia called out a news publication via her social media handle that went ahead and published some confirmed news about Alia and her upcoming projects.

Taking to her Instagram stories, Alia shared a screenshot of a new publication that reported her pregnancy news. The report also stated how Ranbir might go to pick Alia up from the UK where she is currently filming. The report also stated how she plans to wrap up her projects by July. She seemed particularly miffed and wrote that “nothing has gotten delayed” and that no one has to pick anybody up. The to-be-mommy further wrote that she is a “woman and not a parcel” that needs to be brought from one place to another.

The Brahmastra actress went on to add that she does not need “rest” as being reported and is doing fine. Lastly, she also asked people to get out of this “archaic way of thinking”. Check out her post below. 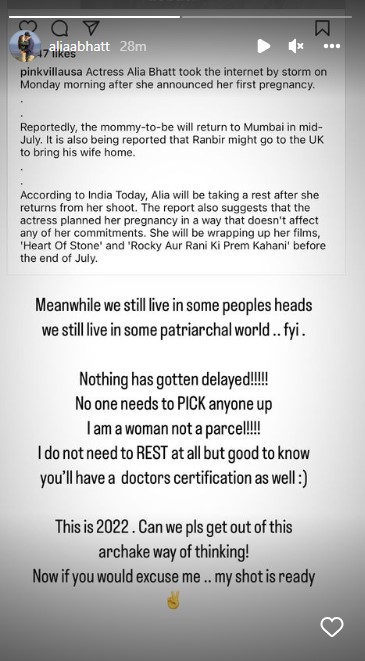 In her previous Instagram story, she thanked everyone for showing love on her and Ranbir following the good news that she shared. She shared a picture of her and Ranbir smiling widely and wrote in the caption, “Overwhelmed with all the love and it feels special to celebrate such a big moment in our lives with all your love and blessings.” 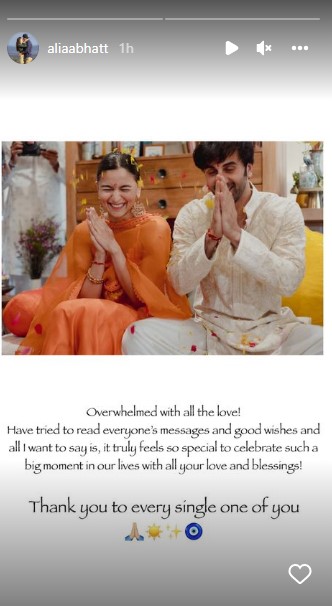 Also read: Paparazzi Surprise Neetu Kapoor With News Of Alia-Ranbir’s Pregnancy Being Instagram Official. Her Reaction Is So Cute!

Well, we stan her for setting the record straight!