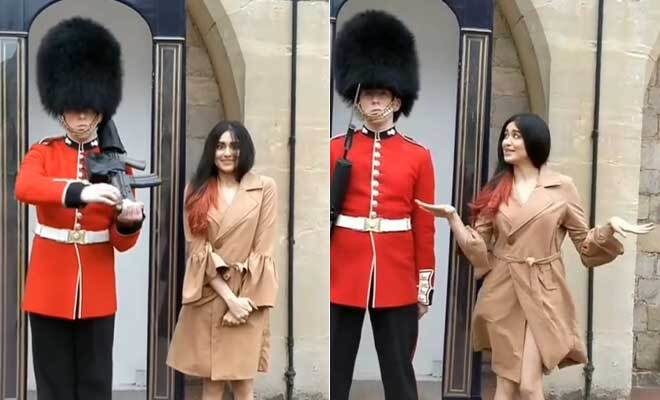 Adah Sharma Dances In Front Of British Guard On Song ‘Shake It Like Shammi’, People Call Her ‘Worst Tourist’

You know Indians love to travel and sadly we are labelled as one of the worst tourists in the world for some reason. From stealing shampoo bottles and body wash from hotel bathrooms to being loud for no apparent reason, we have done it all. And recently, actor Adah Sharma is facing backlash for goofily singing ‘Shake It Like Shammi’ and dancing in front of a British guard. Even if it’s quite funny, people did not like it and criticised the actress for her ‘desi tourist behaviour’. What is this behaviour, Adah?

Recently, a video of Adah Sharma got viral on the internet. The video is from England, the Commando actress can be seen singing the hit track ‘Shake It Like Shmmi’ from the film Hasee Toh Phasee as she dances before a British guard stationed at Windsor Castle. As she continues to be goofy before him, the guard dressed in bright red uniform suddenly marches off and Adah pretends to be embarrassed and then walks away. The video was shared by Adah and later picked up by paparazzi accounts.

As soon as the video was posted online, people got annoyed and started criticising Adah Sharma for her behaviour in front of the British guard. They also called it the ‘worst tourist behaviour’. 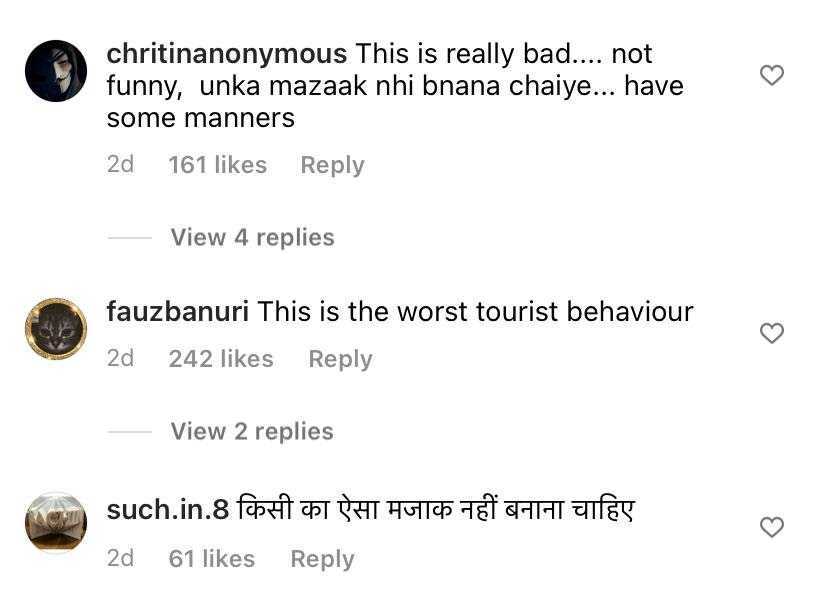 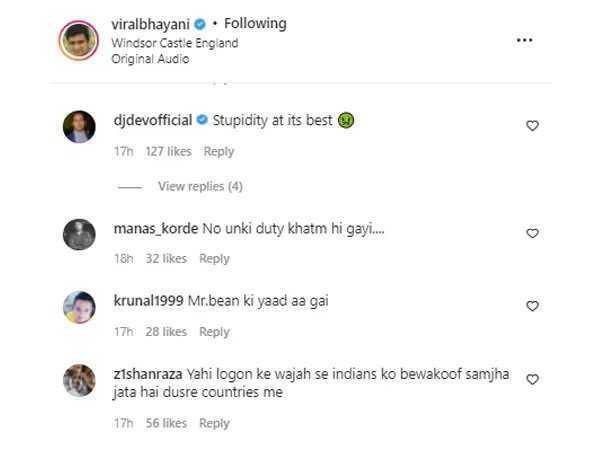 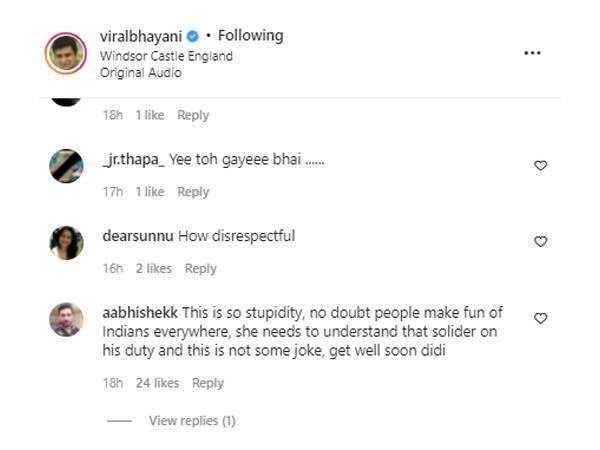 Also Read: Anushka Sharma Criticised By Troll For Supporting Husband Virat Kohli. What Is This Hypocrisy?

Well, there’s no doubt that these British guards are a major tourist attraction and often people click pictures with them. Although, Adah Sharma’s act was a little unnecessary but trolling her for it is wrong and a little harsh, TBH!