This New Web Series By Vikram Bhatt Is Dark, Bold, And Full Of Twists 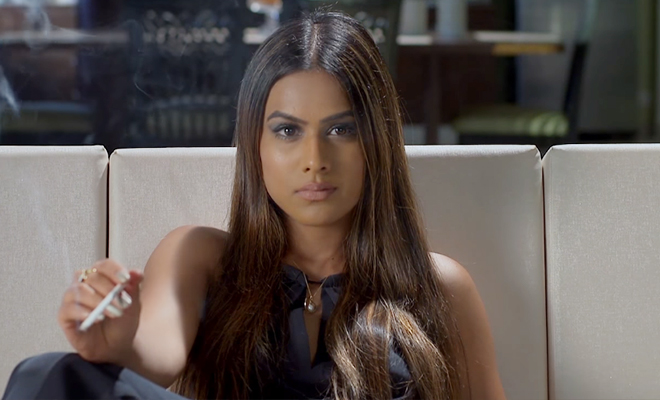 After the hit web series Maaya got around 10 million views, Vikram Bhatt is back with another mystery/thriller series that will give you sleepless nights. Twisted hit YouTube on Friday and it is already trending. Once you watch the first episode, you’ll know why!

Television actress Nia Sharma has been paired with the extremely good looking Namit Khanna and, apart from everything else, it will be a definite treat for the eyes. Also, Nia was recently titled Asia’s sexiest woman, so I don’t think I have to say anymore.

This adult web series looks like it’s going to set the internet on fire, week after week, with its intriguing plot. This murder mystery will keep you hooked and, one thing’s for sure, we won’t know who the culprit is till the very end. This is a guaranteed rollercoaster ride of emotions, some dark twists, sexy scenes, and plenty of drama.

Ready to find out who the murderer is? Then watch the first episode above, NOW!