#HauteSounds: 5 New Songs You Should Listen To This August! I don’t know about you but I sure feel like time has flown by! Wasn’t it just June? How on earth is it August already? Oh well, I can whine and crib all I want but the truth is, time is ticking. And with ticking time comes some great new music by talented artists, old and new. The mere mention of new music has me squealing with joy! I absolutely love updating my playlist with the latest tracks — constantly. I often hound my colleagues, too, about the music they’re listening to! (Sorry, guys.)

So after much hounding and head-bobbing, here are my five fave tracks to get through August. If you haven’t yet heard the previews, go through our haute list and get ready to update your playlist — STAT!

Rae Sremmurd debuted last year with their album Sremm Life. If you loved This Could Be Us and No Type as much as us, you’re going to love what they have in store in their upcoming album. Sremm Life 2 will release on August 12. Look Alive is part of this upcoming album and it sounds like a potential hit. I love it already!

If simple beats are more your thing, you should totally listen to Opposite House, which the artist released as a preview to his upcoming album. It sounds like the perfect track to listen to on a lazy, rainy day. McCombs’ eighth album, Mangy Love, will premiere on August 26 and promises features from both Angie Olsen and Blake Mills.

Prepare for the craziest song ever! Factory Floor has always been popular for their minimal use of beats. Their songs are clean and (don’t deny it) make you bop your head along to the music! On August 19, Factory Floor will be releasing their new album 25-25, their first in three whole years. Prepare for a series of staccato beats and just one word: Ya!

Country meets rock in this promising new song by Lydia Loveless. It is a part of her upcoming album Real, which will be out on August 19. The song is about those tears we’ve all shed when we’ve had our hearts broken. But the powerful electric guitar sure makes for a wonderful and fresh reprieve from the whiny old songs that generally belong to this genre! Way to go, L!

Ingrid Michaelson has never been afraid to experiment. If you’ve watched the music video for Girls Chase Boys, you know what I’m talking about. Now, Michaelson is back again with something new. Her album It Doesn’t Have To Make Sense releases on August 26. The music video features men and women from the Deaf West Theatre group in a choreography of sign language. The video, as well as the song in itself, will have you smiling, for sure! 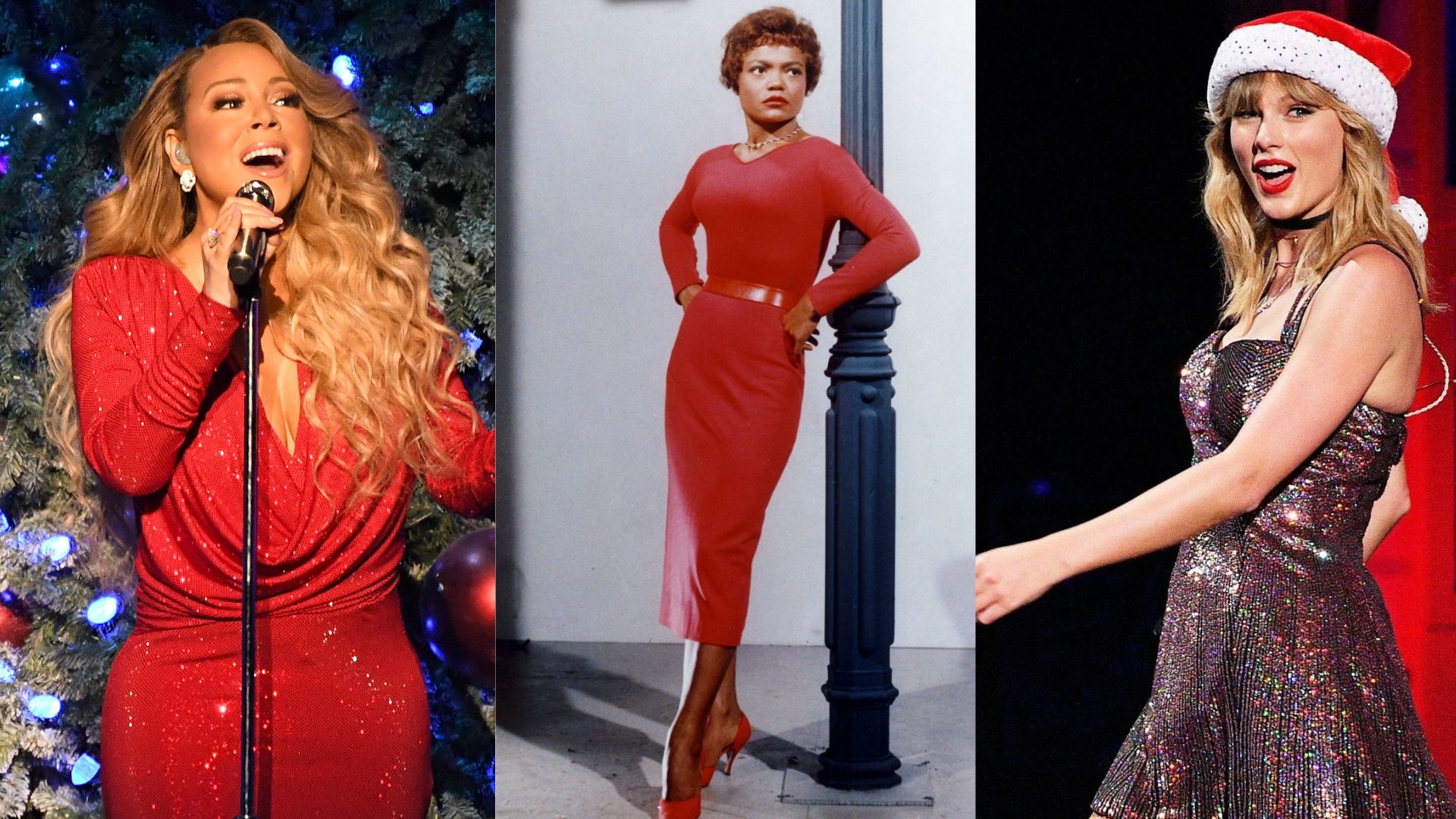 7 Non-Cliché Christmas Songs For And By Feminists!