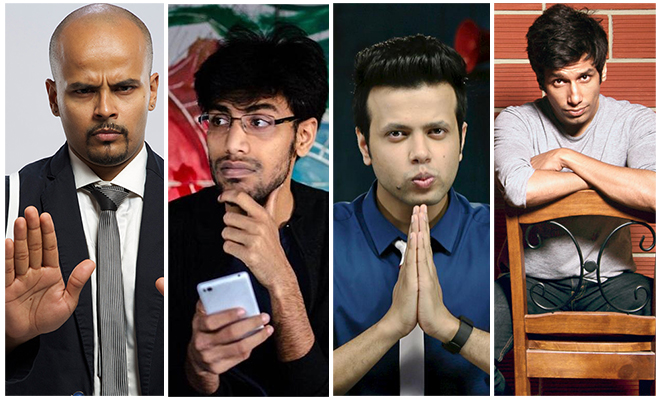 Before you go crazy searching for the theatre or open Book My Show to check out tickets, let me tell you that the screen is your laptop or your telly. In an attempt to give serious competition to Netflix India, Amazon Prime Video has inked a groundbreaking new deal with Only Much Louder, the entertainment company that represents some of the top comedians in India. Through this collaboration, Amazon has roped in 14 top funnymen (the absence of a female comedian is glaringly obvious) to create hour-long shows for APV, which they will roll out from May 2017. Basically, the best of comedy is being served up to you on a platter, and all you have to do is subscribe or download the app.

The acts will be shot in iconic locations and every month, two or three of them will be published for the world to see. In fact, Sorabh Pant and Sapan Verma’s series have already been launched, so this weekend you know what you are watching! Check out the teasers below and you’ll know why this is a big deal.

What’s great about this concept is that even if you are not a fan of all the performers, there will be at least one you will connect with, right? So it’s a win-win situation. Scroll down to see who are the ones who have taken up the job to tickle your funny bone.

●     EIC Outrage Special, a live show based on EIC’s immensely popular EIC Outrage will be part of the series.

Since APV has partnered with OML, all the comedians have been posting a particular OML email ID on their Snapchat feeds, asking their followers to send videos on why they like them. We wonder what that’s all about… maybe a crowdsourced something?  We’ll wait and watch! 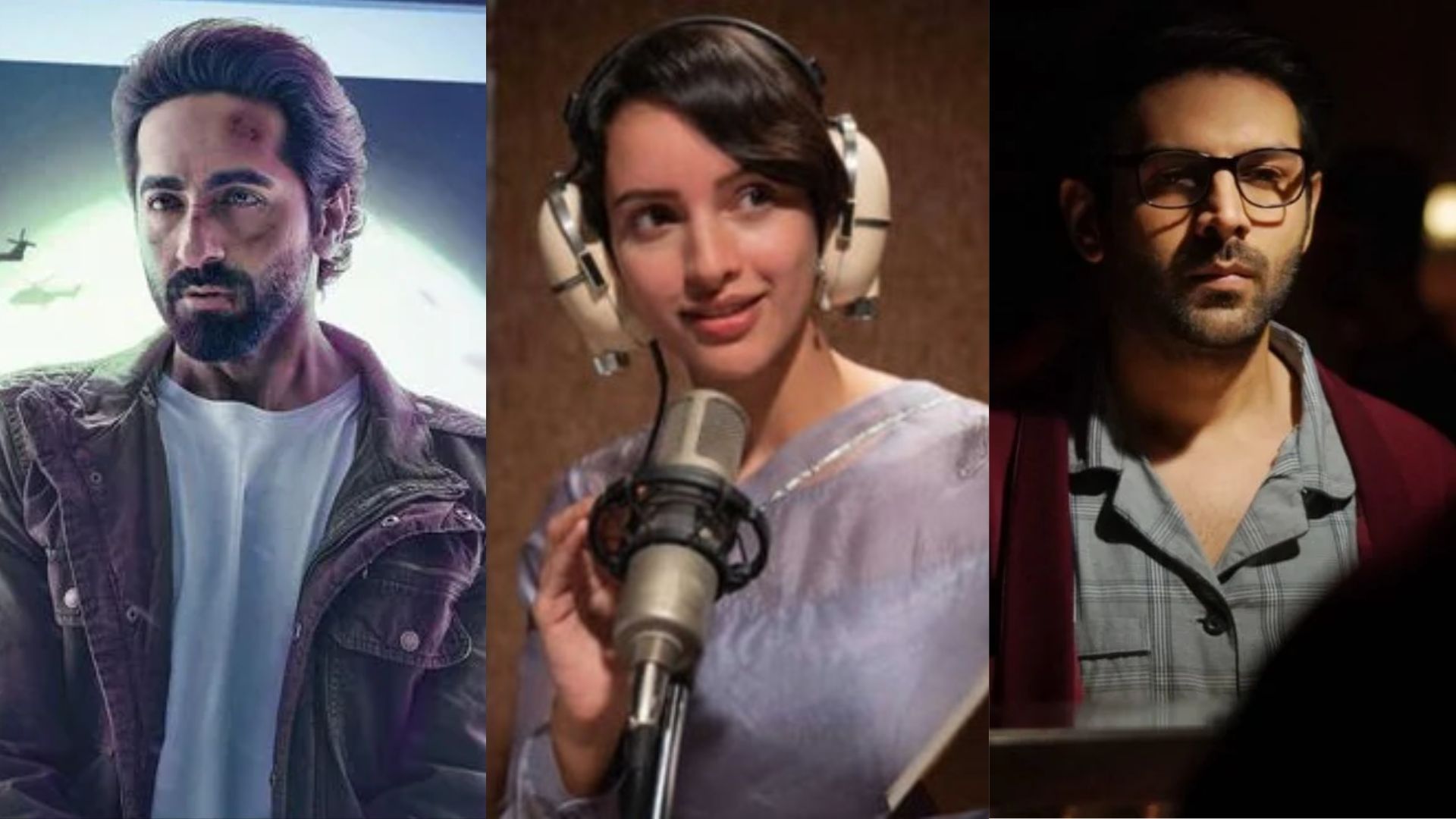 What To Watch This Week Of November 28th To December 4th: ‘Qala’, ‘Freddy’, ‘An Action Hero’, And More 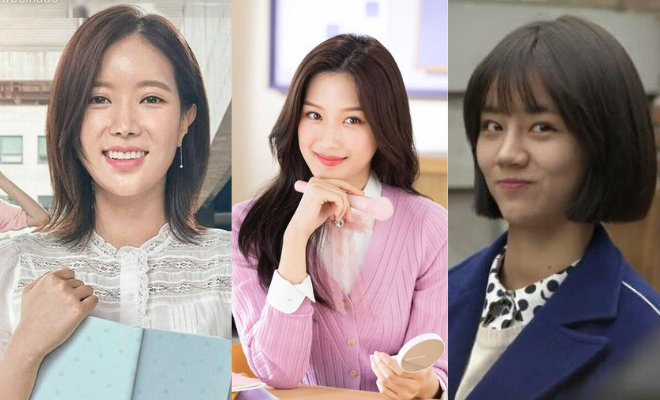 'Flower Of Evil' To 'My ID Is Gangnam Beauty', Here Are 10 Exciting K-Dramas You Can Binge-Watch On Amazon Prime Video